Shenzhen Bucket List - Must See and Do's in Shenzhen

Shenzhen is, put simply, massive. A fishing village it may once have been, but nowadays the southern metropolis is 2000 sqkm and home to around 12 million souls, making it larger and more populous than two thousand-year-old London. What’s more, it’s growing at breakneck speed hurling-up skyscrapers, laying down metro lines and redeveloping industrial spaces as centers of design and innovation. 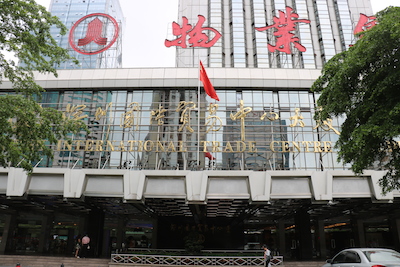 You’d need a year to scope out all there is to see and do. But modern humans are, by nature, a time-poor species, with vacations crammed into a week at best. So here it is, those Shenzhen sites you simply can’t pass off even if you’re just passing through. 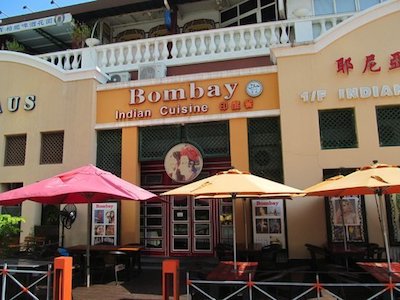 The site where the Chinese miracle began when the first foreign factories set-up-shop in 1979, the Shekou peninsula maintains an unsurpassable mercantile spirit. Situated just beside the port, where regular ferries set out for Hong Kong, Macau, and Zhuhai, Sea World is the original expat hub. There are international schools, hospitals, dentists, vets, and supermarkets. But probably most evident of all are the bars and restaurants around the plaza. Places like The Terrace and McCawley’s have been serving up western drink and fonder to boozy foreigners and their local comrades for well over a decade. Every weekend promises a wild night of shots and lager hammered down to a cover band soundtrack. Whether you seek Indian, Thai or Brit grub, you'll find it in the district around the ship as well.

But if culture is more your thing, head inland a block or two, and you’ll find there are more strings to Shekou’s bow than mere hedonism. Nanhai e-cool is a funky design district based on the original location of the Sanyo Factory. Cool cafés, knickknack stores, and fashion firms abound in this architecturally interesting neighborhood.

The newest and hottest Shekou attraction has to be the cultural hub called Design Society which will be located in the Sea World Culture and Arts Center. London’s V&A is one of the founding partners of the Design Society Foundation and has led the development and design of a dedicated V&A Gallery devoted to 20th and 21st-century international design.

Finally, head towards Shekou fishing harbor for a taste of old time Guangdong, where Cantonese supplants Mandarin, Hong Kong-style restaurants abound, and the smell of fresh seafood imbues the air.

Beginning with an iconic, if somewhat derivative Eiffel Tower, the Overseas Chinese Town is an original model town built in the spirit of internationalism that informed the reform and opening up period. This means some attractions, notably the monorail, have dated, while other parts of this green enclaves are on the cutting edge of Shenzhen development. If you’re traveling with kids, the theme park cluster of the Window of the World, Happy Valley and Splendid China will easily take a day or two. If Occidentalism is your thing, check out Portofino, a faux Italian town replete with Romanesque fountains, statues, and pizzerias.

But it’s on the eastern edge of town than most interest can be unearthed in the OCT Loft, an art and design neighborhood festooned with fine-dining eateries, galleries and live music venues. If you want to stay up to date on the contemporary Chinese scene, few places in Shenzhen compare. 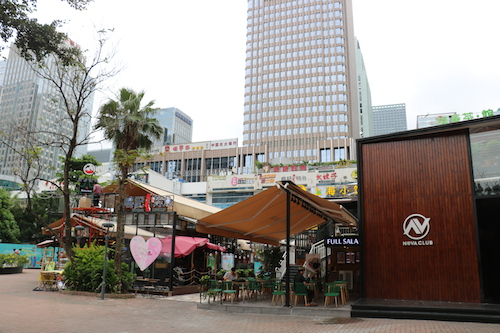 Coco Park is actually the name of an enormous shopping mall in the heart of Futian District, but it is used as the colloquial name for the CBD located between the Shopping Park and Convention and Exhibition Centre metro stations. Opposite the mall, a tawdry bar street par excellence is the party center of the Deep South with bars like Viva and Pepper keeping kids dancing until the early hours.

Heading eastwards, Central Walk is another enormous mall with a spattering of restaurants targeting a more mature crowd with Vietnamese cuisine, steakhouses and pubs like The Brew – a popular expat haunt. Around here you’ll find a cluster of five-star hotels catering to the merchants who visit the Exhibition Centre for trade fairs as well as Shenzhen’s tallest building the Ping’an Tower. As if there were any doubt that this is where the money grows.

Shenzhen may be known for its manufacturing, design and high-tech industries but few know it has a fantastic coastline. Way out east you’ll find Dameisha and Xiaomeisha, two sandy coves ever popular with the bucket and spade wielding masses, while further still will take you to the Dapeng Penninsula with postcard-perfect bays largely devoid of mass tourism.