Shidu Scenic Area is located in Shidu Town of Fangshan District, about 80km southwest of downtown Beijing. Shidu is known for the surrounding karst landscape, It is created by the Juma River cutting through the Taihang Mountain. Shidu have a cute nickname is “The Guilin of North” for its beautiful mountains and water.

In ancient times, could not build bridges over the river. so people built a ferry at each bend. There were 10 ferries so it was named. Now bridges have replaced all the ferries but the name is still in use. Actually Shidu has totally 18 ferries though it is called “10 Ferries”. 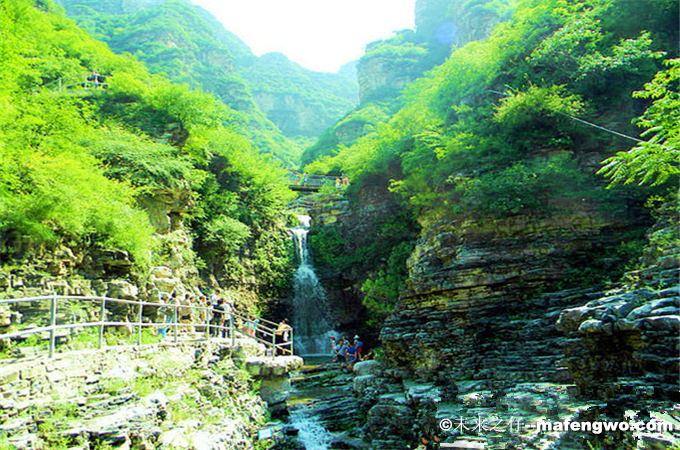 Ms Kin who is our director of Inbound Centre said: "Children’s Day is coming, let’s take the opportunity to celebrate the festival even we are no longer children. We will go to Shidu where you can relax far away from strenuous work.”

On the 1st June we were off duty on 4:30pm. Gathering at office gate then set off. About 2.5hours later, we arrived at shidu star agritainment where I booked in advance. The owner arranged delicious country food that is without question one of the best I have ever tasted.

There were a lot of activities: Mahjong, Chess, Poker, basketball, football, pool and KTV.
KTV program left a deep impression on me. At that time, there were 6 teams waiting for singing. But only 3 KTV equipments were available. Our staff became integrated with other groups when we were singing together. Our beautiful girl Cindy had amazing voice so that won a loud applause.
In on the other side of the field, Faye and Vivian were playing pool after they let their Wishing Lamp fly. 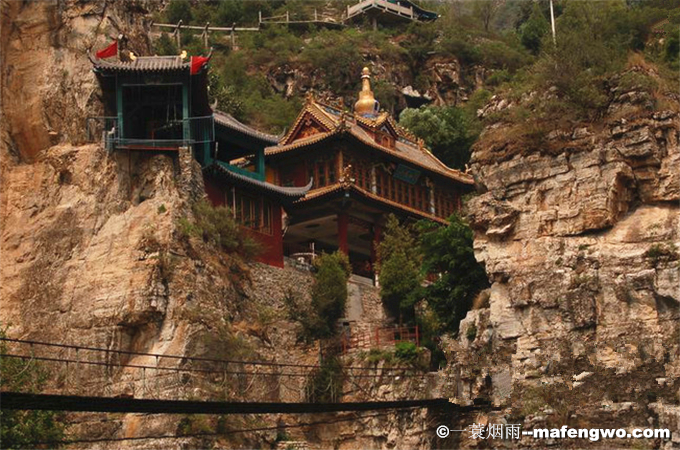 At the end of party, we lighted bonfires and people all stood around in a circle, joined hands and were singing & dancing happily.

On the second day, Wonderful programs included bamboo raft and drifting. We arrived at that place after about 15mins by walk.

Cindy and I took one bamboo raft. She poled her raft down the river, against the backdrop of hills. I sat raft drifting in the water and enjoyed the scenery. The blue sky, the vernal sunshine, the fresh air, we were bathing and enjoying the warmth of the sun and it felt so relaxin

After one hour, we started rafting, first we put cameras and mobile phones into the waterproof bags, next put on life jackets. Then we took the rubber boats drifting. Meantime, screaming voice rings immediately, Rubber boats went down the river. During the rafting, we tried to avoid dangerous actions, but still met few water fights. Someone fell into water unexpectedly and laughed happily, other people helped the drowning person back to the rubber dinghy. Ms Qing lost her flip-flop Slippers sandals in water fight. Sally gave Qing her pink sandals. In the process of drifting, getting wet is inevitable, it kind happiness and enjoyment. Many co-workers couldn't help but scream.

Close to noon time, owner of the agritainment arrange buffet barbecue for us. It is also attractive feature in shidu. Qing and driver Mr Zhang were doing outdoor Barbecue. The food is very delicious.

There are many entertainment projects in shidu. You can enjoy other programs at your own expense like Bungee jumping, Grand Canyon, Wanjing Fairy Valley, Green Wave Resort, Isolated Stronghold, East Lake Port and so on.

After lunch, we went back to downtown. Everybody was enjoying the teamwork. This is a good opportunity to make friends. It was a lifetime experience in Shidu.