Ming and Qing dynasties were a splendid period for the construction of imperial tombs in the history of China's feudal society. The Ming and Qing imperial tombs, carefully chosen according to the principles of traditional Chinese geomancy (Feng Shui) were constructed for the emperors of the Ming and Qing dynasties (1368-1911) and their ancestors. They illustrate the feudal concept of world outlook and ruling power that lasted for some 500 years. The main buildings are well preserved and retain a great deal of their original appearance. 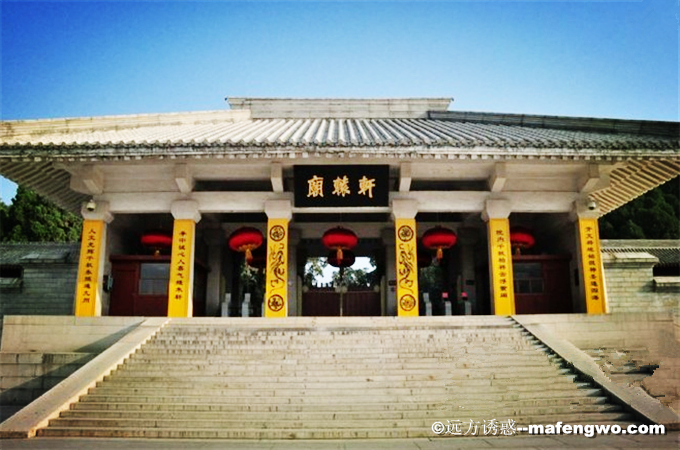 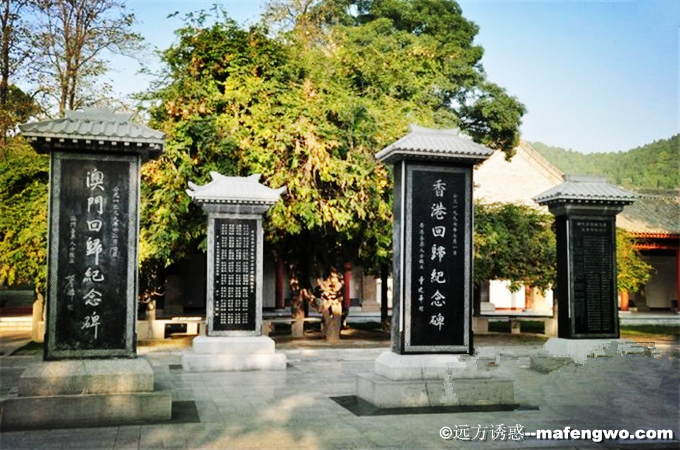 Ming Tombs is located at the foot of Tianshou Mountain, in the northern part Beijing. Thirteen out of the 16 Ming emperors as well as 23 empresses, 1 highest-ranking concubine and a dozen immolated imperial concubines were buried in this peaceful valley. The construction of Ming Tombs lasted for more than 230 years. 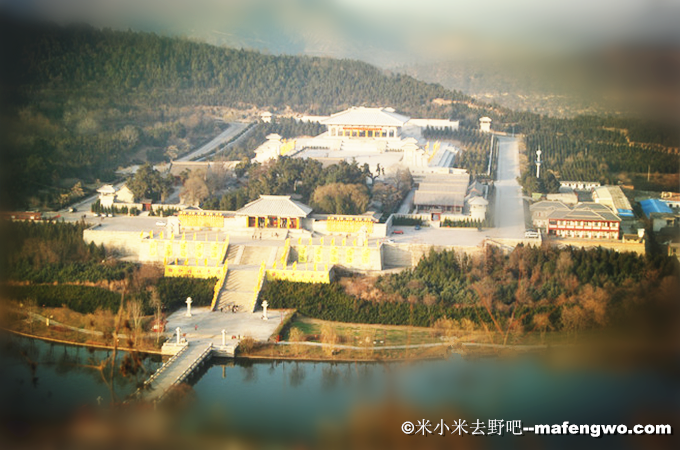 Though varying in size and architectural complexity, these tombs are similar in general layout: the plan takes an oblong shape with a round (or oval) Precious Hall (Baocheng) at the rear.

Xian-ling Tombs of the Ming Dynasty

Xianling Tomb is of the parents of Emperor Jiajing (1507-1566) of the Ming Dynasty. Located on the eastern suburbs of Zhongxiang City, Hubei Province, it is a special imperial tomb, because its master did not assume the emperor to be a deity. It was rebuilt from the prince's tomb by Emperor Jiajing according to the system of imperial tombs prevalent at the time. It is the only Ming Tomb found in southern China and is often referred to as the 15th Ming Tomb.

The Eastern Tombs of the Qing Dynasty

Located in Zunhua County, Hebei Province, the Eastern Tombs of the Qing Dynasty (1644-1911), with a 14,500-meter-long sacred passage, contain 15 tombs. The tomb area consists of two sections: the Houlong and the Qianquan. The Houlong, the source of an auspicious tomb site according to geomancy, starts from the Great Wall, extends along Mt. Shaozu and Mt. Wuling near Chengde, and borders Zunhua on the east and Miyun on the west. The area is characterized by ranges of mountains and a beautiful landscape. The Qianquan is where the tombs are located, which occupies 48 square km, and is enclosed in geomantic walls of some 20 km both on the east and on the west, with a red gate that was erected to the south of the location.

The Western Tombs of the Qing Dynasty