The network of Beijing subway gradually becomes dense, which mixes with more and more emotional stories, and runs at the foot of the large city, to make a living, or on the way to make a living. This is Beijing's subway.

September 15, 1981, Beijing’s Metro Line 2 was put into operation, and connected with Beijing's first subway — Metro Line 1. Since then, the Beijing subway went into the “network era”. The significance of the metro lied in connectivity. Subway has play increasingly important role in people's daily life. 30 years later, Beijing has already had more than ten subway lines, and the network becomes more and more complex. 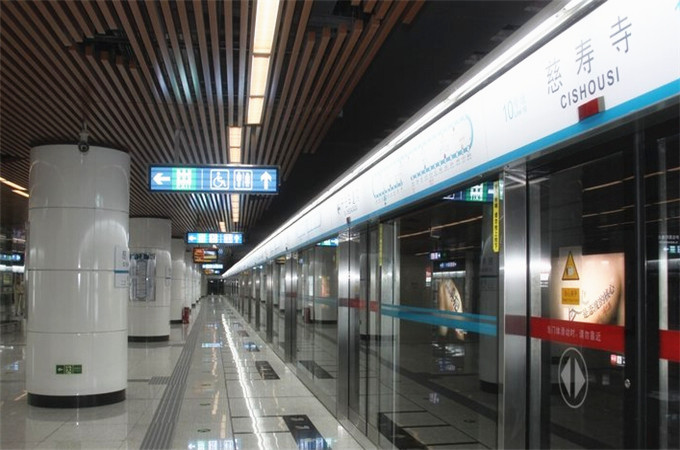 In the evening, just in the rush hour at the Guomao subway station, the passengers could not wait to open the door and rushed out the train. Many office buildings gathered near the Guomao station, so there are many people get on and off at this stop.

At Guomao subway station, those people who had waited for a long time made an effort to get on this crowded train. The door had just close, the pain but calm expression on the passengers’ faces in the train. 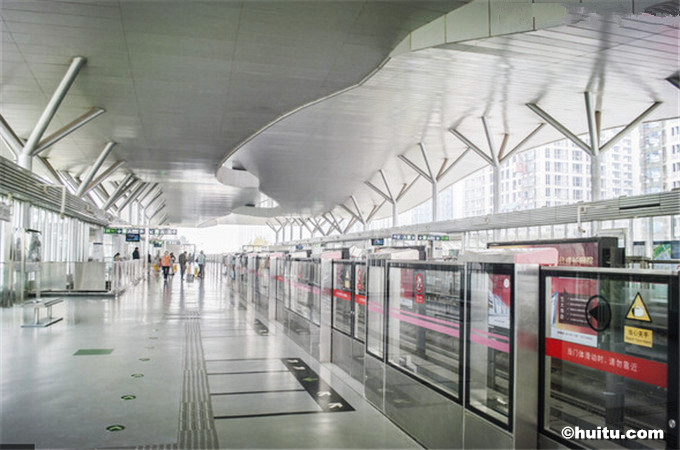 The last passengers got on this train asked the staff for help, and the door was finally close.

As early as ten past eight, at the Shuidong subway station, people start to fight on the line 1. After a day of working, they take the subway back home.

Metro Line 2, at the Jianguomen station, a migrant worker carried a huge luggage on a crowded subway. He was holding a subway card in one hand while holding the railing side to maintain balance. There are many migrant workers working in Beijing.

At about 17:30, on the Beijing Xidan subway station the platform, you almost can see this 74-year-old grandmother collecting wastes every day. The commuters rushed by, but no one notice the silver-haired old grandmother stays. However, if there is somebody give her an empty bottle, she will say “thank you” with smile to him.

This couple hugged each other, maybe they had just an argument or long time no see each other… subways run every day, but the stories never stop.

7pm at Dawang Road subway station, a man put his hand on his girlfriend’s shoulder in the crowded compartment, to protect her.

There was an old man begging outside the square of Beijing subway station. Many tourists were queuing up to buy metro tickets.

On the way Metro Line 13…Metro extent to the peri-urban, leading to the increased house prices.

A ragged old man was begging on the subway.

A woman was standing in the doorway looking at the outside world.

At Metro Line 13 Xizhimen station, two migrant workers were carrying luggage and fans standing on the platform, though they were different form the crowd around them, but it is them that having the subway.

At 18:00, Wangfujing subway station, traders were selling a variety of styles of bags in the channel leading to the Oriental Plaza.

At 6 pm, in the Xidan subway tunnel, there was a busker singing song.

At Zoo station Metro Line 4, the elevator was failed to put into use for some reason.