Xian, located in central-northwest China, records the great changes and development of the country just like a living history book. As one of the well-known birthplaces of ancient Chinese civilization around the Yellow River area with a history of more than 3,000 years, the city enjoys a great reputation for its amazing historical heritages all over the world. One of the most historical and cultural sites that visitors marvel at is the Museum of Qin Terra-cotta  Warriors and Horses. Apart from the strong ancient culture, the city is also a food paradise with various kinds of street food. With a combination of ancient culture and hazards, this winter tour to Xian really made us fall in love with this spectacular city!~ 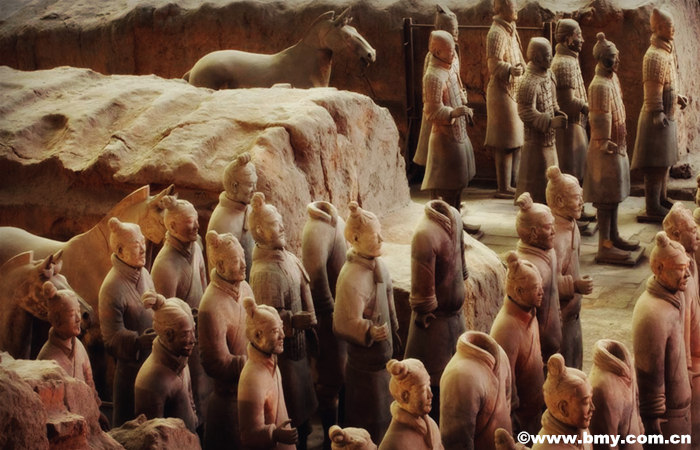 As one of the Eight Great Wonders  in the world, the Terracotta  Army is a collection of terra-cotta sculptures showing  the army of Qin Shi Huang, the first Emperor of China. The museum inside is divided into three sections, including Pit No.1,2 and 3 respectively. 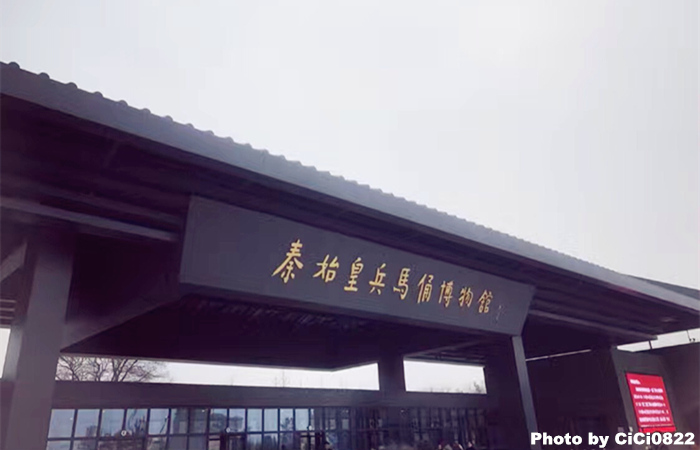 Pit No.1 is the largest with columns of soldiers at the front while the chariots at the back. Compared with Pit No.1, the Pit No.2, holding over 80 war chariots and about 1,300 chariots, has a more complex combat formation. Pit No.3 actually is a component of Pit No.1 and No.2, which has been considered as the commander center or headquaters for all groups. 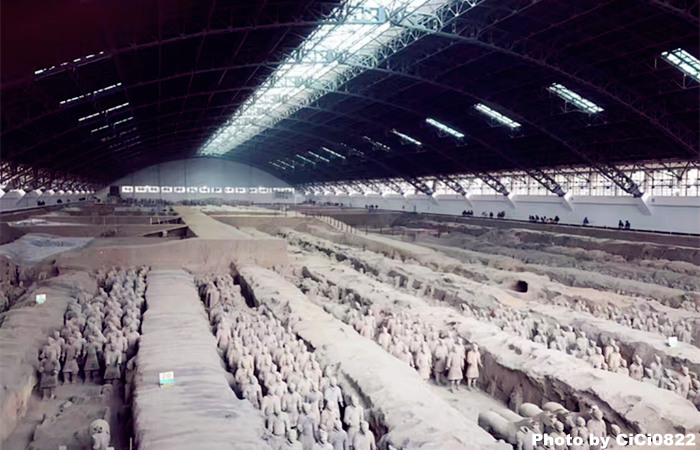 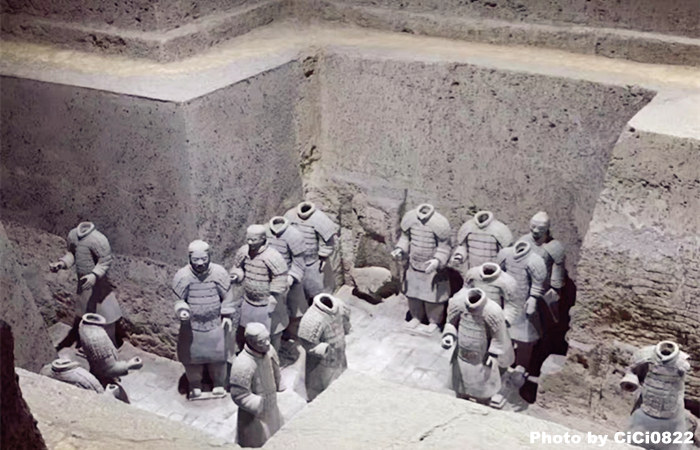 Located in Huayin County, Xian, Shaanxi Province, Mount Huashan has been well-known for its majestical, odd and dangerous features since ancient times. Mount Huashan is reputed as one of China's Five Sacred Mountains in China. The elevation of the highest peak is about 2,100 meters and visitors can see cliffs everywhere on the Mount. Huashan. Additionally, the road along the mountain is very craggy. Climbing the mountain has been regarded as an exploration by those people who have visited there. 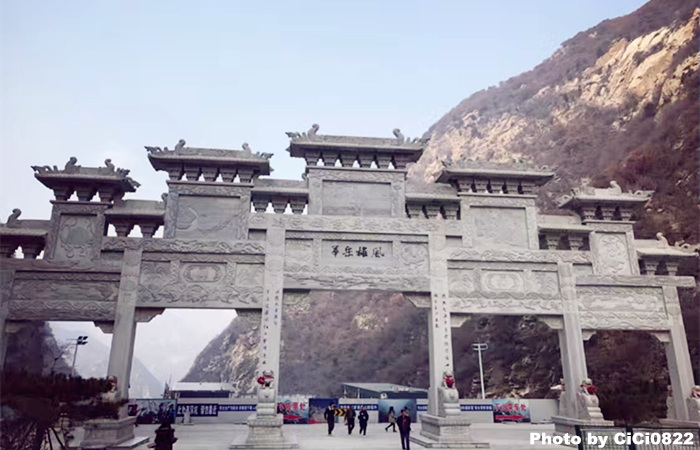 It is said that "There's only one way to climb on Mount Huashan" (自古华山一条路) since ancient times, which implicitly expresses its steepness and dangerousness. Paying a visit to Mount.Huashan will definitely meet your desires of adventures, especially in winter. 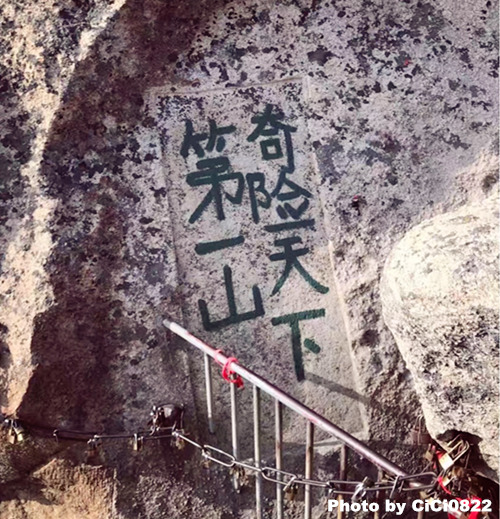 However, now there is not only one road to up to Mount Huashan. One can take a cable car or hike to get to the top of the mountain. We enjoyed the trip to the top by a cable car. 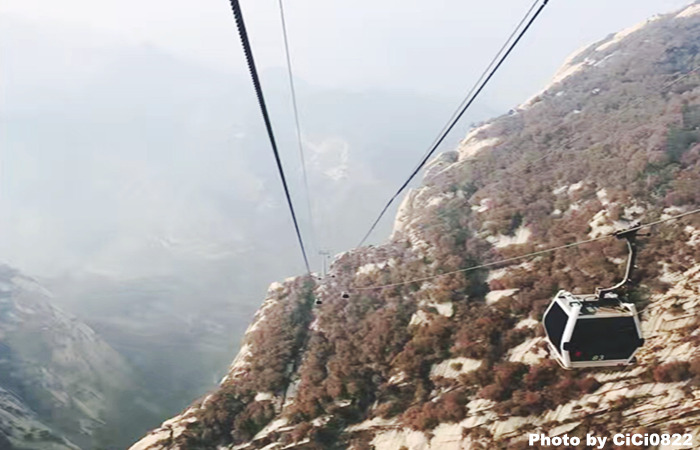 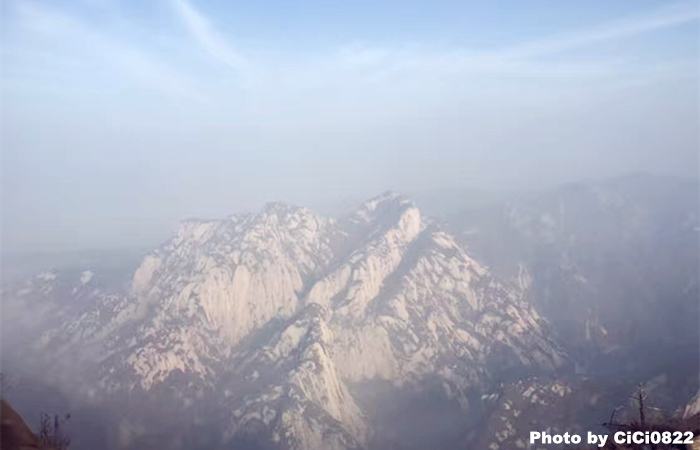 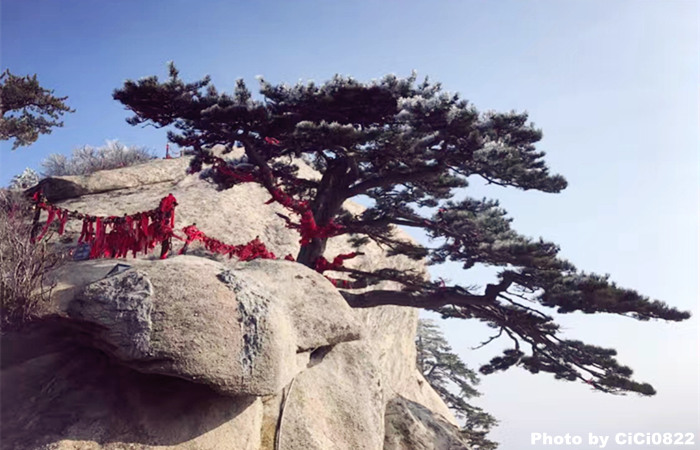 Along the  mountain, what's more attractive was the snow-capped trees decorated as a sparkle of cool white twinkle, which were a  perfect addition to our winter tour! 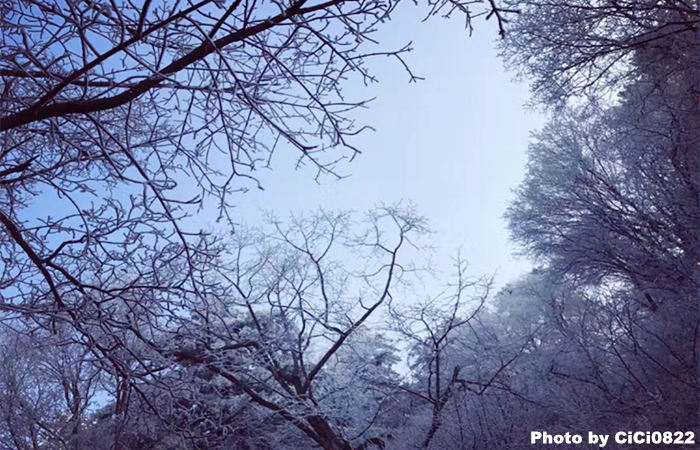