Norbulingka means “Baby Park” or “Treasure Garden” in Tibetan language, and is the largest, the best scenery, with the most monuments man-made garden in Tibet, also known as the Summer Palace of Lhasa. Norbulingka is located in the western suburbs of Lhasa, Tibet. It was founded in the eighteenth century, the 1940s(during the Dalai Ⅶ period), is the governance place of the Dalai Lama in summer, including Kelsang Phodrang, Golden Phodrang, Expressly Phodrang ,and other palaces buildings. Today let’s go to the Norbulingka to have a look. 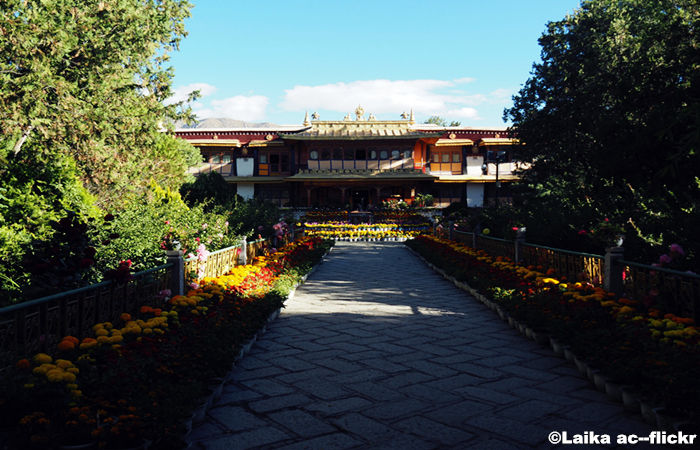 It was built by the 7th Dalai Lama and served both as administrative centre and religious centre. It is a unique representation of Tibetan palace architecture.

It is the largest and the best scenery, with the most monuments man-made garden in Tibet. 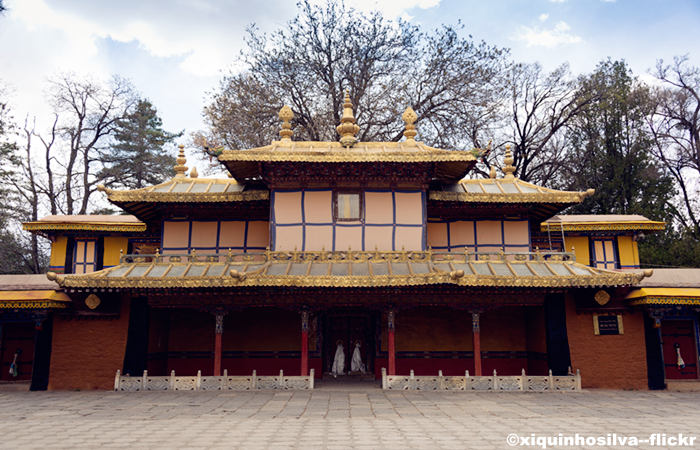 Built in the 18th century, the Norbulingka Palace and the garden within its precincts have undergone several additions over the years. The vast complex covers a garden area of 3.6 square kilometers including 3.4 square kilometers of lush green pasture land covered with forests. It is said to be the “highest located garden” anywhere in the world and has earned the epithet “Plataue Oxygen Bar”

Each group of building is divided into three parts: the former palace, the palace area and forest area.