If you happen to be hanging out in Shanghai and find yourself wandering the spectacular Bund and decide you want to cross the Huangpu River but don’t want to take the metro or Huangpu Ferry. There is another colorful and exciting way to cross the river which is through the futuristic multicolored Bund Sightseeing Tunnel. 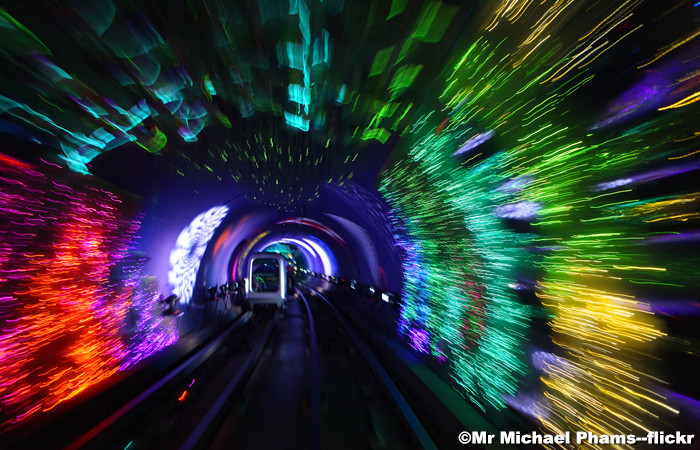 The sightseeing tunnel is situated right under the famous Oriental Pearl Tower and has been open to the public since 2010. Although in terms of price it is rather pricey as it costs a mind blowing 10 times more than the Shanghai Metro but you will probably only ever use this tunnel once so it is ok to treat yourself once in a while and we assure you the trip is certainly unique! 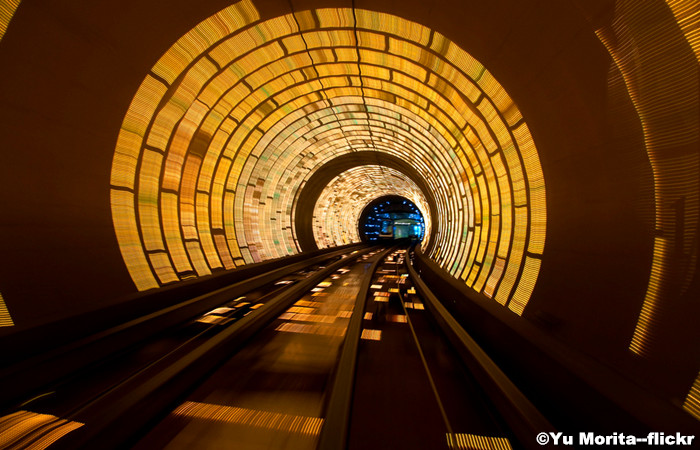 Firstly we have to clear up some misunderstandings about this tunnel ride, although it’s called The Bund Sightseeing Tunnel you actually don’t see any attractions of The Bund, this ride is a lightshow involving audio and visual multimedia effects. The theme of this tunnel is to mimic the idea of travelling through “the core of the Earth”. Visitors who have taken this tunnel ride have described the experience from mind-blowing to bizarre! Adults seem to find the experience rather hilarious but anyways it does keep the kids entertained for about 5 minutes! 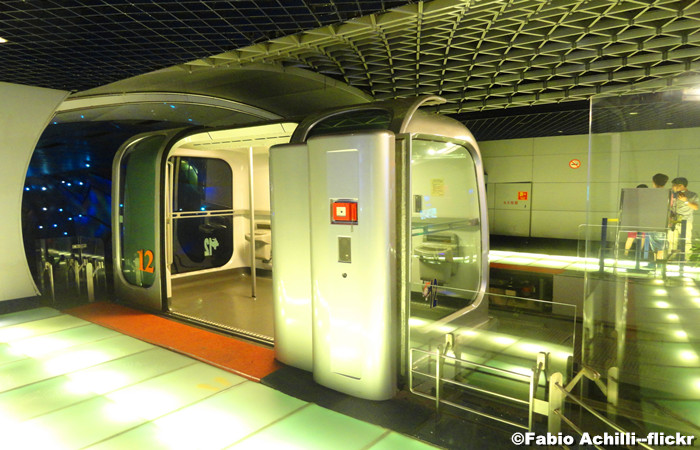 To begin your ultimately unforgettable journey you will board a futuristic carriage and that is when your adventure to the “core of the Earth” begins. You will see the bright neon lights flashing and changing colors in the background there is a soundtrack playing with sounds of lasers and a narration. Finally, when you reach the end of the ride you can tick it off your list of things to do in Shanghai! Tickets cost 50 Yuan for a single trip and 70 Yuan for a round trip.