The Scenery on the Chinese Banknotes

Currency is known as the "national card", so the renminbi (the primary unit of renminbi is yuan) is China’s card. So far, there have been totally 5 series of renminbi in China. Renminbi not only assume the responsibility of the functions of a medium to exchange goods, but also present China’s nature, history and culture at the same time. And the landscapes on the card can be regarded as the most essence of China’s scenery. Let's take a look at the fifth series of the renminbi (consists of banknotes for ￥1, ￥5, ￥10, ￥20, ￥50 and ￥100) as well as the scenery on the banknotes:

100 yuan notes - the Great Hall of the People 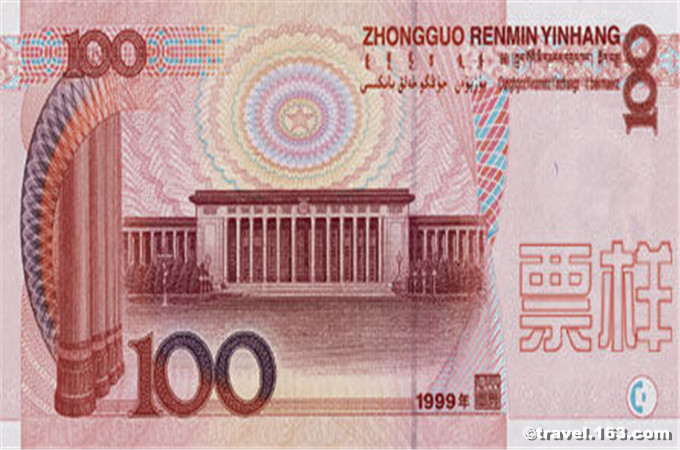 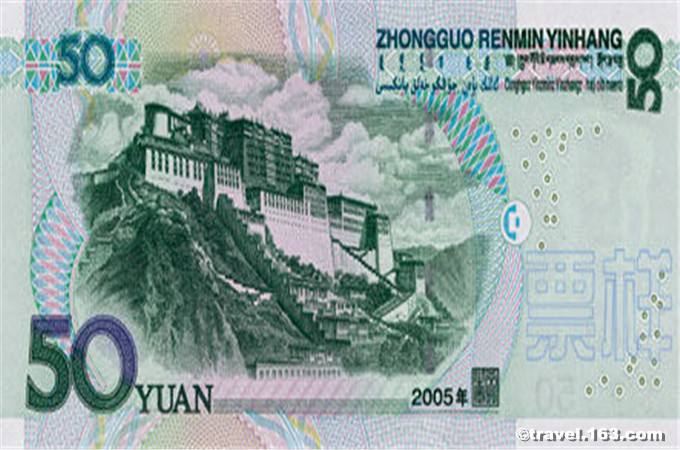 Potala Palace is located in the center of Lhasa. It is the holy land of Tibetan Buddhist, built on the top of Lhasa River Valley Redhill, majestic and impressive. In order to produce of 50 yuan notes of the fifth series of the renminbi, the two senior artists of Banknote Printing and Mint came to Lhasa to inspect. They looked for a long time, and finally found the best angle on the top of a water treatment plant, where they took photos first, made a sketch map, and then designed the final pattern on the renminbi. 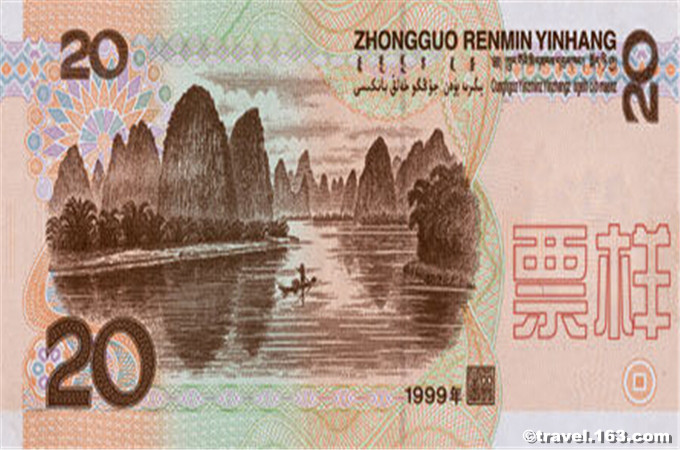 The landscape pattern on the back of 20 yuan notes is Guilin scenery. The landscape of Guilin is a kind of karst landforms. Karst landform is featured with erosion by water and then carved into various shapes. Guilin landscape can be said to be the masterpiece of nature. 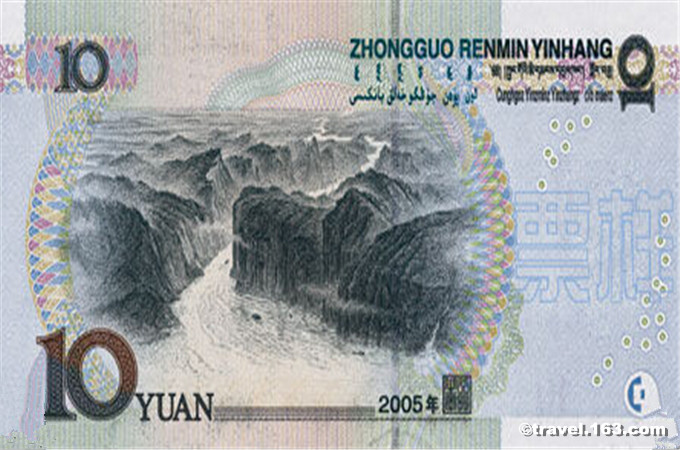 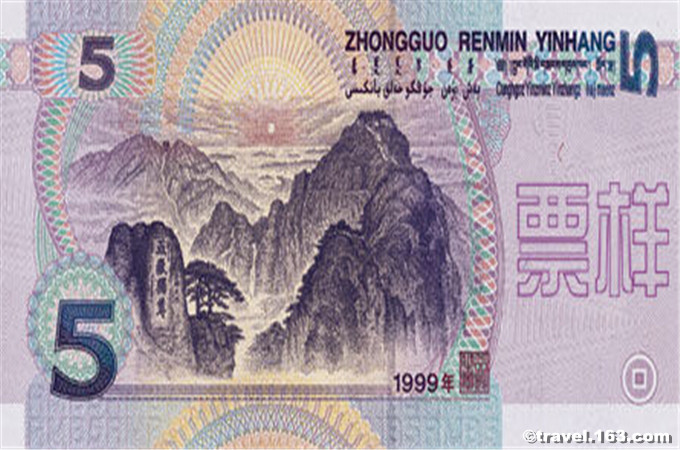 The back pattern of 5 yuan is the scenery of Mount Tai, but this pattern is “montage”, putting two scenes (rock carving and the main peak of Mount Tai) together, because actually, people can not such scenery in reality. Mount Tai can be said to the highest mountain referring to Chinese culture. Although its elevation is only 1,546 meters, it is the worship place for the ancient emperors. Now, it is even the world geological park for its unique geological structure. 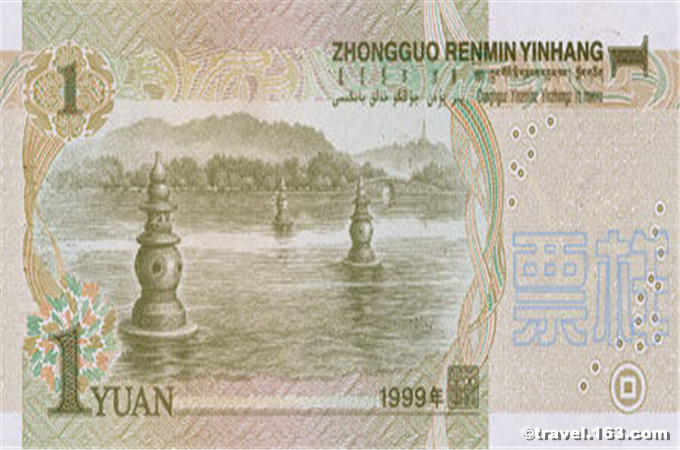