Shanghai has so many marvelous scenic spots. Huangpu River and Shanghai Xin Tian Di are just a few reasons why flows of tourists from all around the world come to visit the city everyday. There are also three remarkable towers in Shanghai that tourists will not want to miss. Here we are going to explore them one by one. 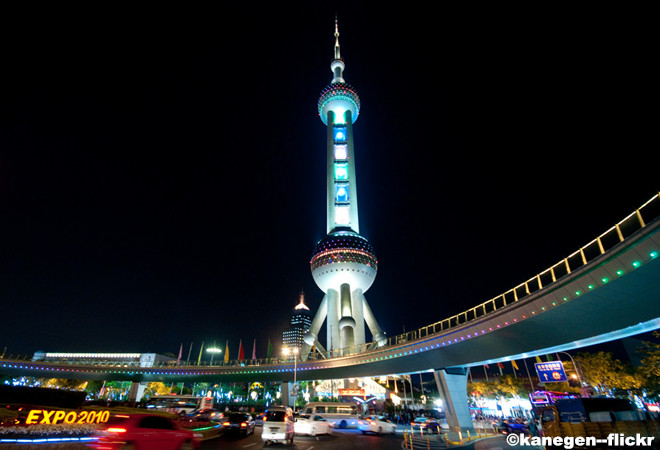 Jin Mao Tower
Completed in 1999, Jin Mao Tower is ranking as the third tallest architecture in mainland China with a height of 420.5 meters. It is standing in the center of Lujiazui Finance and Trade Districts in Pudong, where convenient transportation is available. Though Jin Mao Tower was built almost 15 years ago, it is also widely regarded as the best-constructed building in China. Designed by outstanding architect “Adrian D. Smith”, Jin Mao Tower is a perfect combination of both Chinese traditional elements and modern architectural concert. Inside the tower, big offices with modern facilities, gorgeous exhibition halls, bright lobby, charming observation deck, up-scaled restaurants as well as various entertainment facilities can all be found. With 88 floors, high-speed elevators are rather indispensible in the Jin Mao Tower. The fastest elevators can transmit tourists from the street level to the top observation deck in only 45 seconds. Believe it or not? You definitely should have a try. 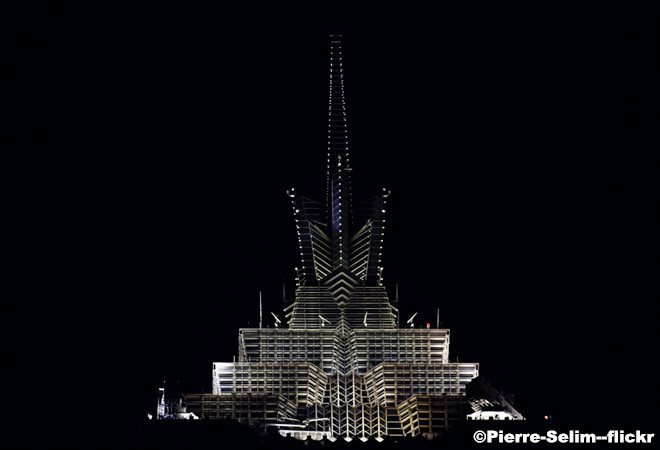 Shanghai Tower
The last famous tower in Shanghai we will explore today is the Shanghai Tower, which is still under construction. When Shanghai Tower is successfully completed in 2015, it will take the first place as the tallest tower in China. Unlike the Oriental Pearl Tower, Shanghai Tower looks more like a snake spiraling into the clouds. In order to resist strong winds and terrible earthquake, the tower features firm structure and super altitude. To save more public space inside the tower, smart designers create two glass facades, which are not only environment-friendly but also space-saving. Gradually, multifunction conference rooms, bright halls, deluxe hotels, recreational facilities and sightseeing rooms will be improved. And Shanghai Tower may become next hot tourism paradise of Shanghai. 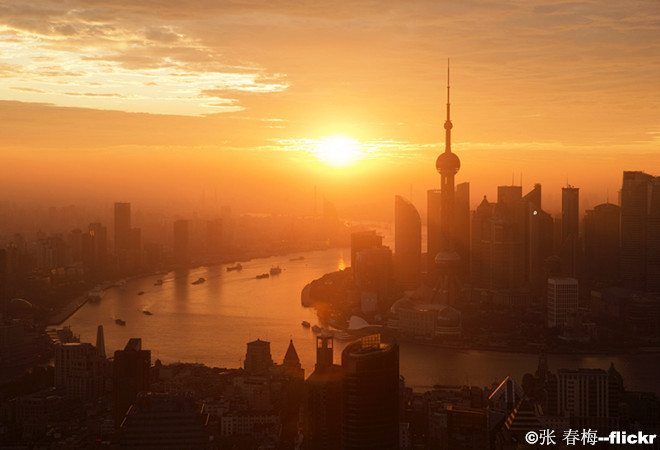