Xisha Island (Paracel Island) is located northwest of Hainan and is made up of 22 islets with Woody Island being the main island. There are also 7 sandbars and 10 hidden reefs. The Xisha Islands occupy 15,000 square kilometers and since the islands are far offshore and rarely visited, the water around them is very clean, with a visibility of 40 meters. Xisha has a long stretch of continuous coral reefs. Sea plants and fishes of great variety live nearby and numerous sea birds inhabit the islands. 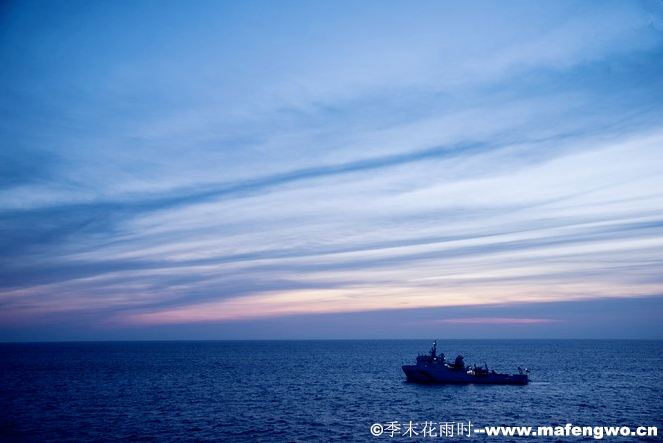 Weizhou Island is the largest volcanic island in China. Situated in Beihai, Guangxi Province, Weizhou Island remains one of the most popular attractions of the province. The natural landscape, beach and Catholic Church are the highlights of the island. There are also many fishing villages which add to the rustic scenery. 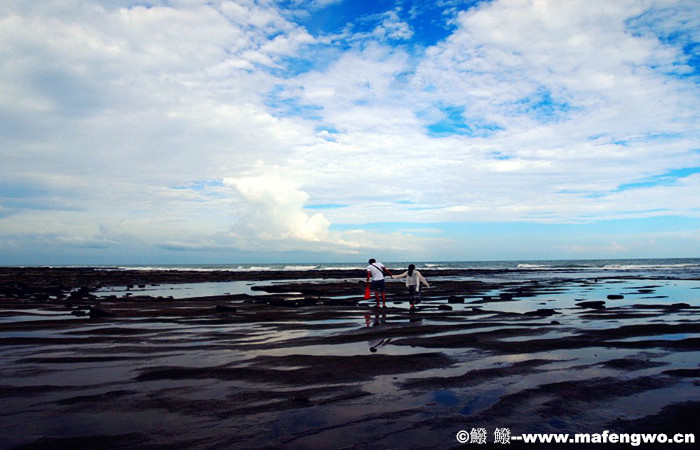 Nansha Islands also known as Spratly Islands is situated in the South China Sea and is one of the four largest island clusters of China. Nansha Islands is filled with natural resources and has great underwater sea life. There are over 200 species of tropical fish, 155 types of algae and sea plants, 66 species of shellfish. The islands have a tropical climate with plentiful rain with an average temperature between 25 to 29 degrees centigrade. 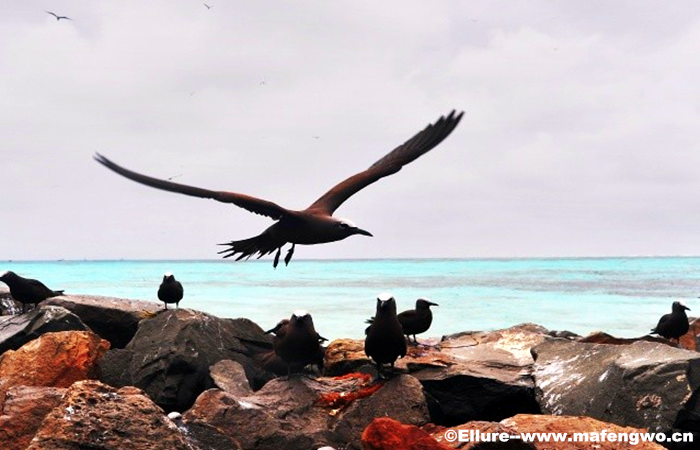 Penghu Islands is made up of 90 islands and located in Taiwan. Given the name Pearl of Taiwan, the natural wonders of Penghu Islands have made it a popular destination for tourists. During spring and summer there are fantastic fireworks festivals, in autumn visitors should visit during the Penghu Seafood Carnival where you can taste the fresh seafood. 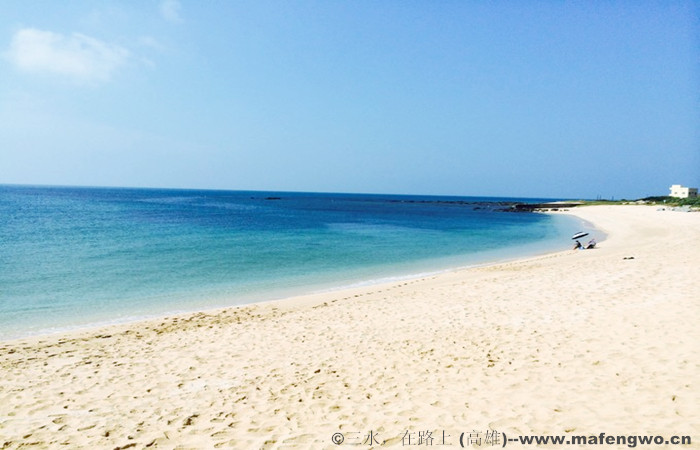 Nanji Island is situated in Pingyang County, Wenzhou. Made up of 15 islands and islets Nanji Island covers a total area of 20,629 hectares and has a 28 kilometer coastline.  Fifteen of the identified 403 species of shellfish have been found only in the Nanji waters. The island has become popular with an average of 30,000 tourists per year. The best time to visit Nanji Island is between May and September if you want to taste the seafood and stroll the beaches. 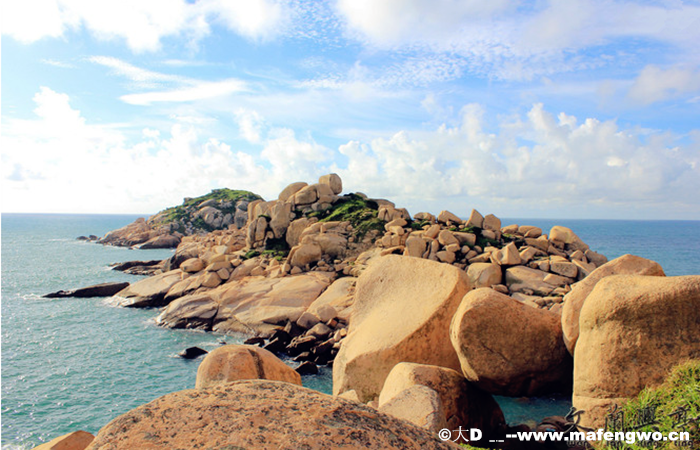 Visit the Famous Movie Scenes in China Travel to Guilin and Hunan Province in 2018! Delicious Chinese Pastries and Sweet Treats