Xining is the capital city of Northwest China’s Qinghai province and one of the most diverse cities in China. Historically, Xining was one of the most important cities on the Silk Road for over 2000 years. The city is located on the eastern part of Qinghai-Tibet plateau, and the upper reaches of Shuang Shui River. As a multi-ethnic city, local traditions and customs are influenced by the Tibetans, Hui, Han and other ethnicities that make up Xining's diverse population. The city is home to about 16% Muslims hence inevitably has a strong Islamic significance and a number of unique Muslim attractions. 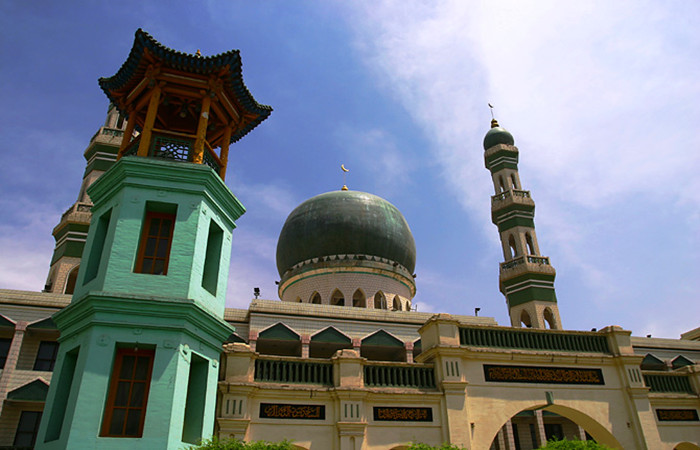 Dongguan Mosque is the largest well-preserved mosque in Xining with a long ancient history. Situated in Dongguan Street, the mosque is one of the most famous mosques in Northwest China and also known for its role as a religious education center and an Islamic institute of higher learning. Dongguan Mosque was first built during the Ming Dynasty (1368-1644) and has undergone several destructions and reconstructions since then. Now, Dongguan mosque covers an area of 13,602 square meters and regularly holds 35,000 to 50,000 people during Friday afternoon prayer. Its magnificent architecture combines the traditional Chinese architectural art with the Islamic architectural form. The elegance of Islamic features is significantly adapted in the arched door bearing the mosque’s name. At night, the whole mosque is lit up beautifully with bright neon lights. 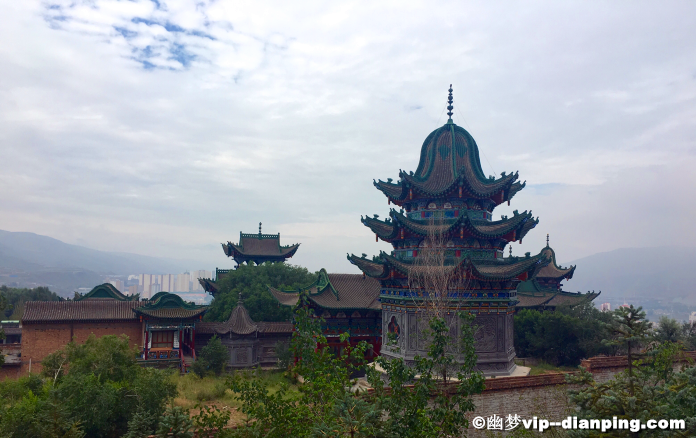 Perched in the hills high above the city, In the middle of Nanshan Park, a Muslim tomb looks out over the city. Known as Feng Huang Shan Gongbei, it is a Muslim tomb originally built in the 1300s for a Sufi teacher from Yemen and rebuilt in the 1980s. Visitors from near and faraway places come to see the tomb, pray and also to admire the views of the city. The tombs resemble Chinese-style minarets, and the mausoleum towers feature upturned eaves and octagonal or hexagonal shapes, with Chinese-style roofs rounded off into a steep dome. The towers resemble pagodas but without the staircases, doors, or windows as they are built to house the remains of the dead. 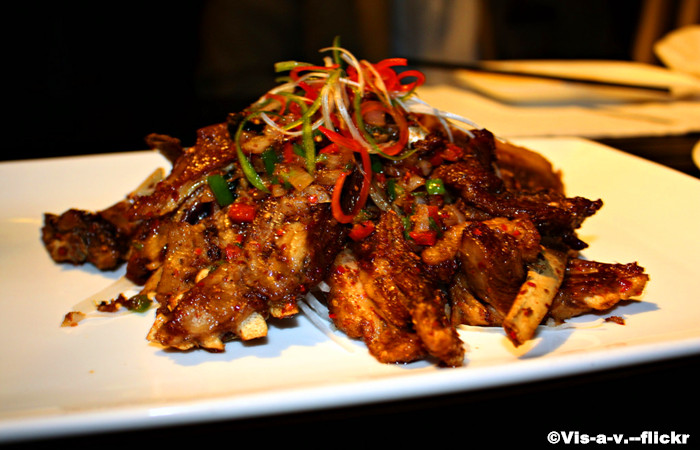 The food in Xining is diverse and provides visitors a great variety of Hui and Han food. Most of the local food in Xining is very delicious and distinct from other Chinese cities. The foods are prepared using mainly food products native to the area. A unique feature of dishes in Xining is that they are given names after the surname of their initiator. Halal food can be easily found anywhere. Two of the most famous local food are yogurt, and mutton as a snack eaten with fingers. The yoghurt is served in a bowl as a breakfast dish made by local Muslim families. If you are feeling adventurous and want to try the local flavors, head to the Shuijing Xiang Food Market, where dumplings and lamb kebabs are abundant. The food market houses over 3000 stalls and sells hot breads, steamed buns, noodles, fresh fruits, nuts, mutton dishes, and many more. 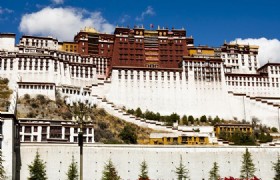