Unveil the Modern History and Culture of Chongqing Part 1

Chongqing has been a symbolic city of China throughout history having been the capital during WWII and experienced the ups and downs of China’s history. The republican era of Chongqing is perhaps the most unforgettable. The city is still surrounded by the mystery of war between the spies during WWII and taking a journey into the history of Chongqing will no doubt unravel the mystery and exquisite novelties of the city. 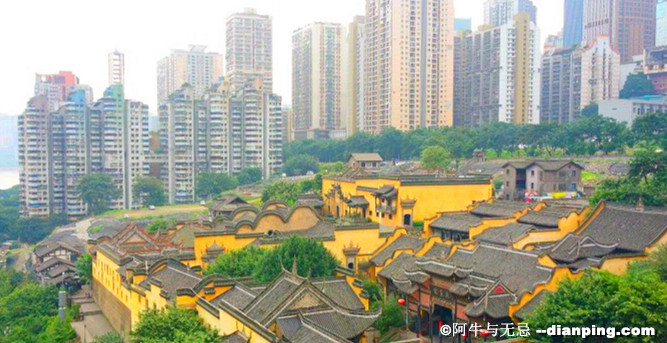 The popular saying “Huguang Guild Hall holds the immigration history” relates to another historical event “Huguang fills Sichuan” which happened during the Qing Dynasty. Towards the end of the Ming Dynasty and the beginning of the Qing Dynasty, Sichuan’s population decreased significantly due to Manchu invasion. Once the Qing government came into power legislation was used to encourage immigration to Sichuan Province to increase population and improve the economy. 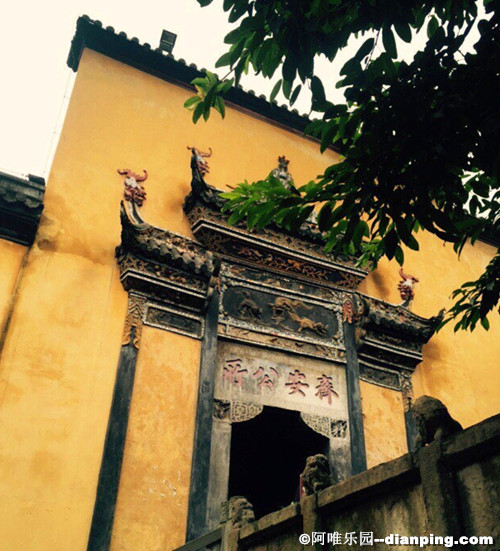 Things to do at Huguang Guild Hall

There are lots of activities to keep you occupied at Huguang Guild Hall and it definitely will not leave you disappointed. The top three activities recommended by tourists who have visited are: Find the Puzzle, Flip the Pages of the Picture Book and Watch the Drama.

As an immigrant city, Chongqing is like an immigration culture museum. The integration of different cultures can be seen in the architecture of different buildings. Find the Puzzle involves finding the different architectural styles of China in Huguang Guild Hall.

Flip the Pages of the Picture Book

Throughout Huguang Guild Hall you will find that there are walls embossed with classic stories such as Journey to the West, The Romance of the West Chamber, Creation of the Gods and many more. Flip the Pages of the Picture Book is wandering through the different areas of the guild hall and admiring the stories carved into the walls.

If you so happen to visit Huguang Guild Hall during the Yuwang Temple Fair then you will definitely be able to watch the drama from day till night as the temple fair is one of the biggest culture events of the year. The Yuwang Temple Fair is held each year on the 28th day of the third month of the lunar calendar.

Unveil the Modern History and Culture of Chongqing Part 2

In this Chongqing Amazing 4 Days Tour, you will cover the main sightseeing in Chongqing...