Ushering in the New Year in China

Chinese New Year may be THE celebration in China, but that doesn’t mean you have nowhere to go for a good’ole countdown on the Roman calendar. Whether you’re up for a contemplative New Year’s Eve or a crazy night out, you can be sure that China’s cities and beyond will offer you the night to remember.

KTV the night away
Grab your pals and hopefully some Chinese friends and head to a Karaoke bar to welcome the new year. We can’t think of anything better than to sing the tunes that best represented the madness that was 2016 and to do a countdown with microphones and alcohol. Be sure to book a room in advance as you can expect NYE to be a crowded day. Who know, you may just be joining forces with the rooms next door for the countdown of your life. Try the Party World and Haoledi chains in Shanghai.

Have the world beneath your feet

New Year’s Eve is not the time to shy away from being fancy. Book yourself a table at the rooftop bar at Banyan Tree Hotel or the Vue Bar, which have the most impressive views of Shanghai. Take your lucky date out for a gorgeous romantic evening, or get a table for your best mates.

Stroll along The Bund
The Bund is a stunning sight to behold and a symbol of all the glitz and glamor of Shanghai. Not long ago, the Bund used to have amazing New Year’s Eve celebrations, until one fateful year in 2014 when a horrible stampede occurred and resulted in fatalities. There may not be a smashing countdown by the Bund this year, but that doesn’t mean that there wouldn’t be groups of friends and families celebrating by the Bund. There may still be fireworks if you’re lucky. 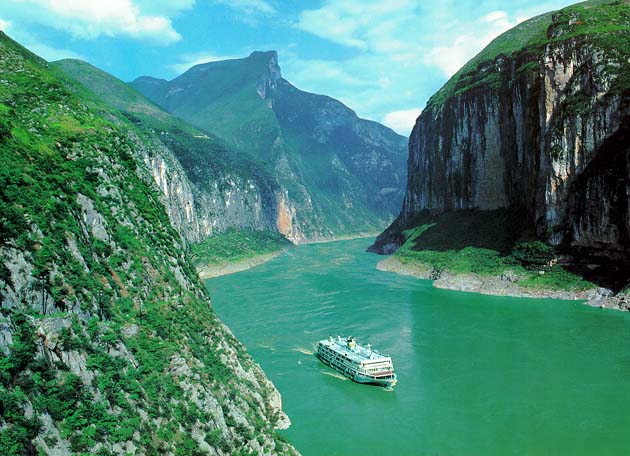 Can you think of a more magical way to journey into the New Year than gazing at  a blanket of infinite stars? The cities have their light displays, but nothing beats the cosmos for beauty that you cannot tear your eyes away from.

China has a long history of astronomy and in fact, has some of the world’s oldest observatories.  In ancient times, astronomers studied the movement of the stars in order to predict the events that would befall humanity. Although starry nights are far fewer these days with light pollution from the cities, the Yangtze River is still one of the world’s best places to be absorbed into the lights of the universe while the clock strikes twelve.

Watch a royal countdown at the Summer Palace

This isn’t a public event, and we wouldn’t recommend you trying to gate crash at the Summer Palace. However, this is one of the most popular countdown events in Beijing and is broadcasted live for the regular folk who aren’t noteworthy enough to be invited.  Catch a glimpse of this on the television wherever you are in Beijing, and you’ll be treated to cultural performances and a really impressive countdown at a palace built in the Qing Dynasty. This is an alternative idea if you don’t want to splurge on overpriced New Years Eve drinks and rather host a booze party in your hotel room.

The complete opposite to a goody televised Summer Palace countdown event is to head out to one of the capital’s biggest New Year’s Eve party, otherwise known as the YEN Countdown that lasts till the wee hours of the morning for the young and energetic. Get your tickets at the door or purchase group VIP tickets.

Hike the Great Wall of China 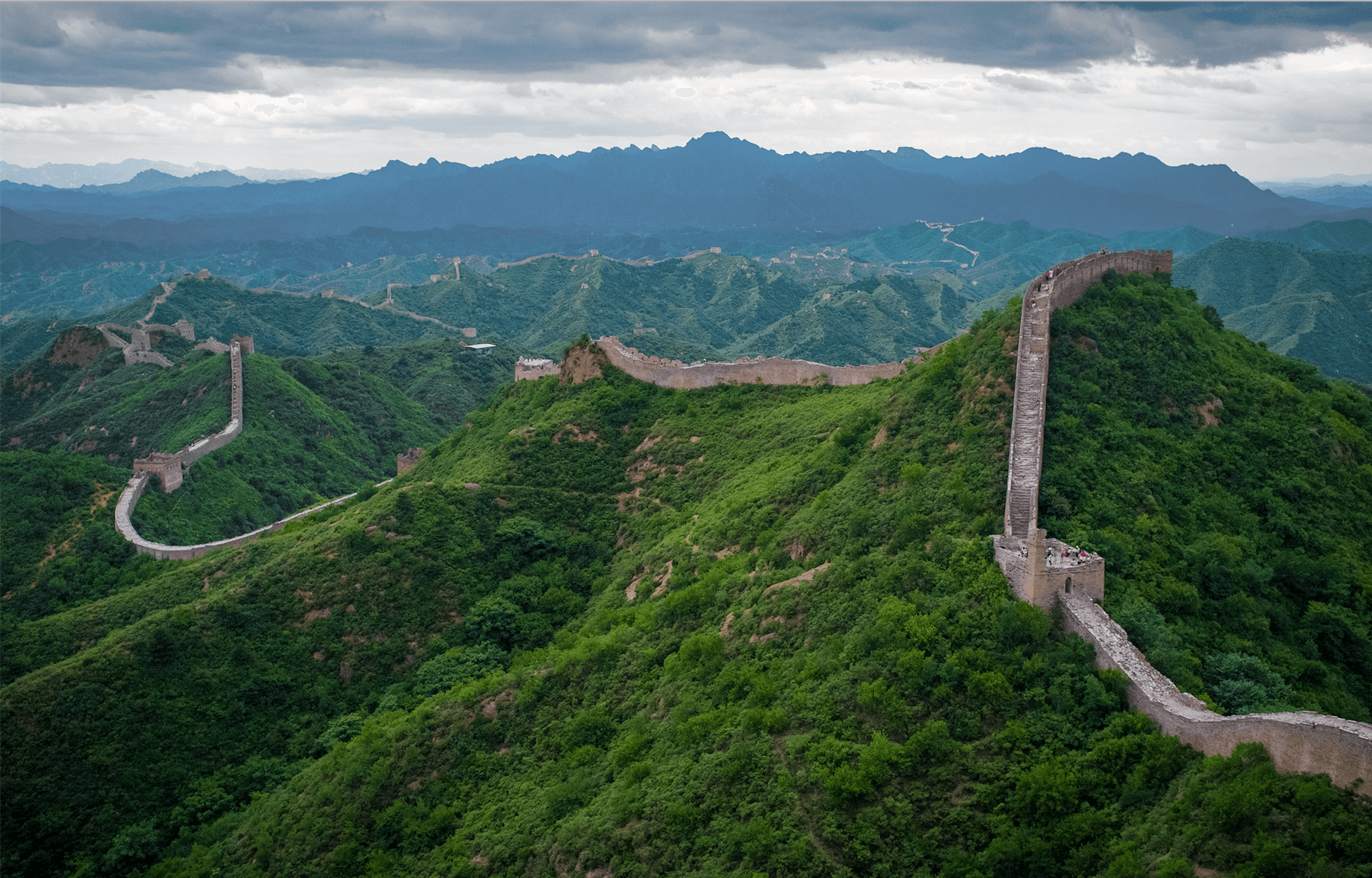 In winter? Absolutely! Book yourself a private Great Wall of China hike that extends past the New Year and treat yourself to seeing the sunset and sunrise at this magnificent work of art. If multi-day hikes and braving the winter isn’t really for you, then at least catch the last sunset of 2016 at the Huanghuacheng Great Wall with Beijinghikers.

Contemplate life with a Temple Stay 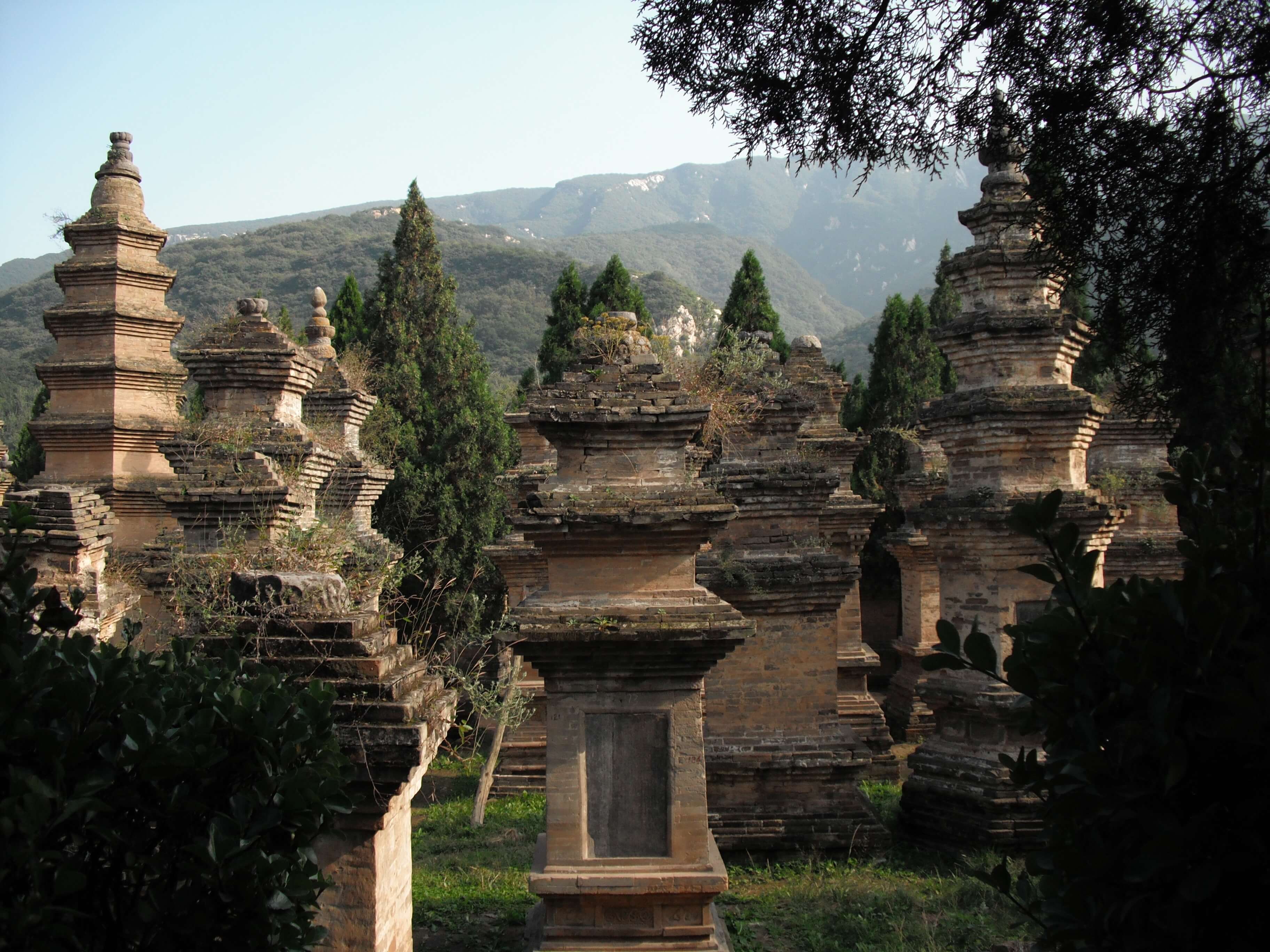 Image Credit: Wikimedia
This New Year’s Eve, spend it being instead of doing. Forget about your annual rush to do something special. Chances are, you’d forget about it really soon anyway. Instead, check yourself into a monastery before that and lead a simple and rustic life of meditation, healthy eating, exercise, chores, and contemplation.
Try the Shaolin Temple or the Bailin Monastery, and emerge a wiser, calmer, and happier person in year 2017.