Visit the Siheyuan in Beijing’s Hutong

The historical Siheyuan (Chinese courtyards) are a symbol of ancient Chinese architecture that dates back 2,000 years. The layout of the courtyards is prevalent as a template for many palaces, housing complexes, temples and monasteries. To see the traditional buildings one of the best places to visit is the Hutongs in Beijing.

The Hutongs in Beijing consist of numerous courtyards joined together. The histories of the Hutongs are interesting as it demonstrated the social class status beginning from the Ming Dynasty where the Forbbiden Palace was the center. Nobles and rich merchants lived in luxurious courtyards situated in the east and west. Commoners were located to the north of the palace. 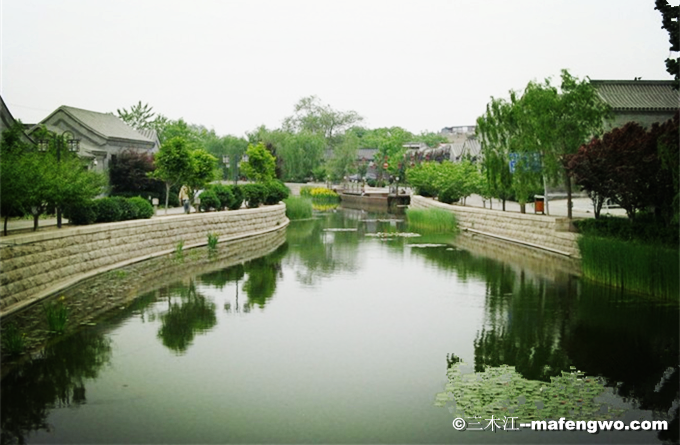 Usually a whole family lives in a compound. The elder generation lives in the main house, the younger generation lives n the side houses, and the south house is usually their sitting room or study. All the houses have large windows at the front and small windows high up in the back walls. Some houses do not even have back windows. 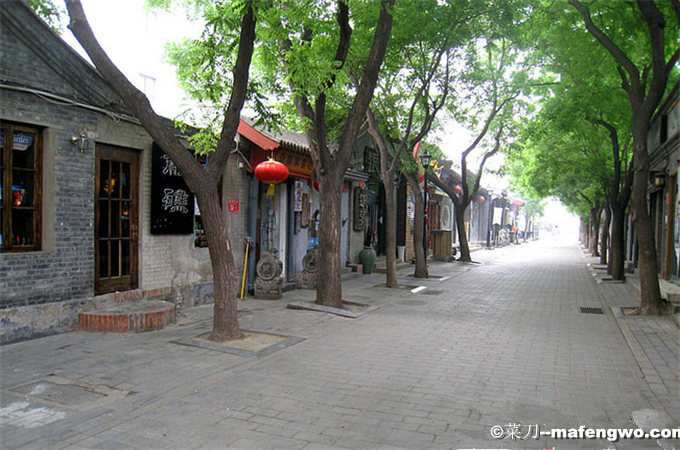 Some larger residencies have two or more courtyards, they are usually inhabited by a big traditional extended family with several generations. There are still some siheyuan in Beijing, mainly former mansions of princes, some of which have been turned into museums, and others are used as government offices.The typical Siheyuan consists of four buildings and the main gate always faces the south. The Hutongs are a unique part of Beijing culture. Although the most famous remaining Hutongs are residencies of the rich and famous the most interesting part of visiting these areas is catching a glimpse of the everyday life that still continues.

Top Hutongs to Visit in Beijing

Goldfish Hutong - Goldfish Hutong is located on Dengshikou Street, Dongcheng district. It begins at Dongdan Street and west to Wangfujing Street with the total length of 567 meters.