On 24 August this year, the date marks the 50th anniversary of the death of Lao She. In 1966 due to the Cultural Revolution and being publicly humiliated by the Red Guards, Lao She committed suicide by drowning himself in Beijing's Taiping Lake.

Lao She represents Beijing's style of writing and no other writer has been able to write literature comparable to Lao She’s reflective writing of the loss of Beijing. His most notable works that use Beijing as the main theme include:"Teahouse", "Rickshaw Boy", "Four Generations under the one Roof" and "Beneath the Red Banner". 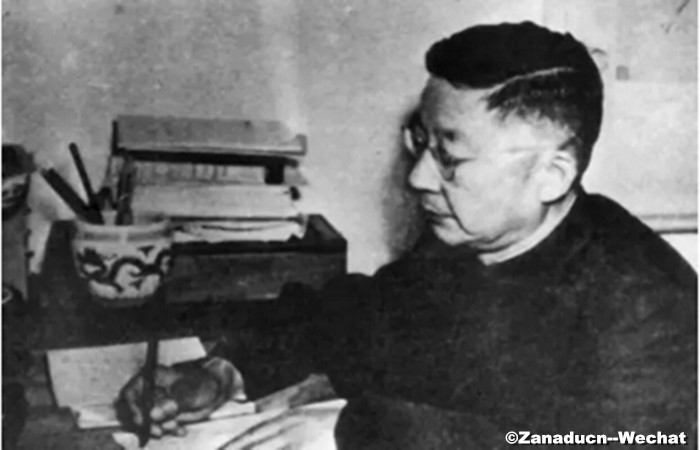 Autumn has already begun in Beijing and to commemorate Lao She, let's admire his writings of Beijing's wonderful autumn. 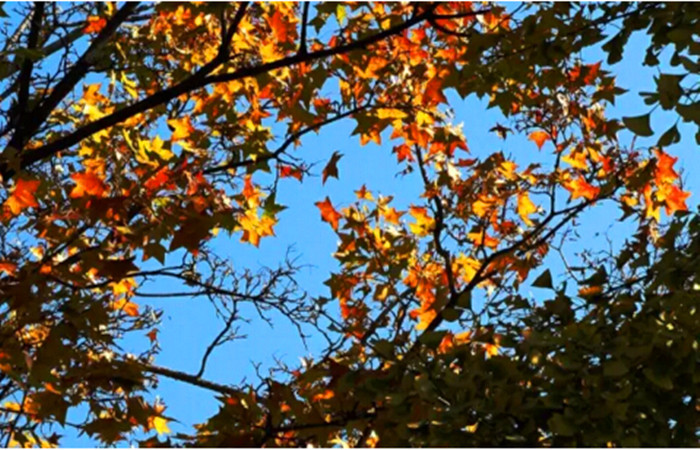 The change of seasons, the fluctuating crowds with a change in heart, the heat of August is soon to be over, suddenly, Beijing will welcome the autumn season. Only with this short yet precious season will see Beijing transformed back to its original form 70 years ago. During that time those who had lived in Beijing will understand "autumn" is linked with "Beijing". 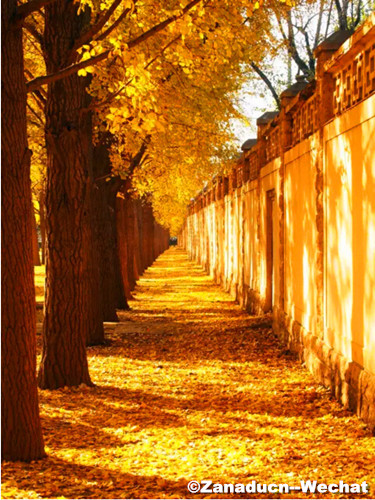 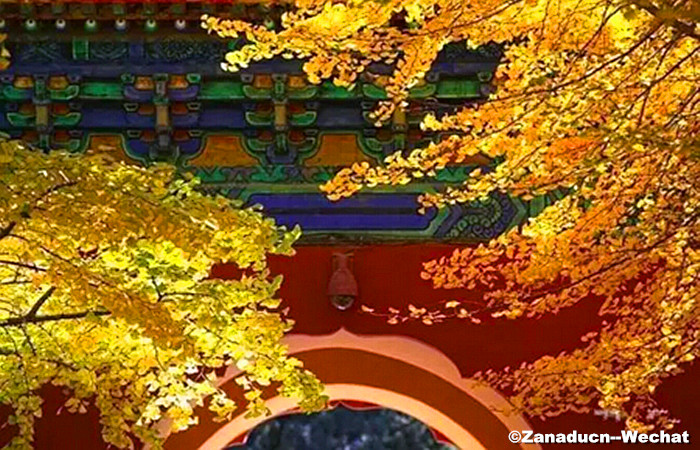 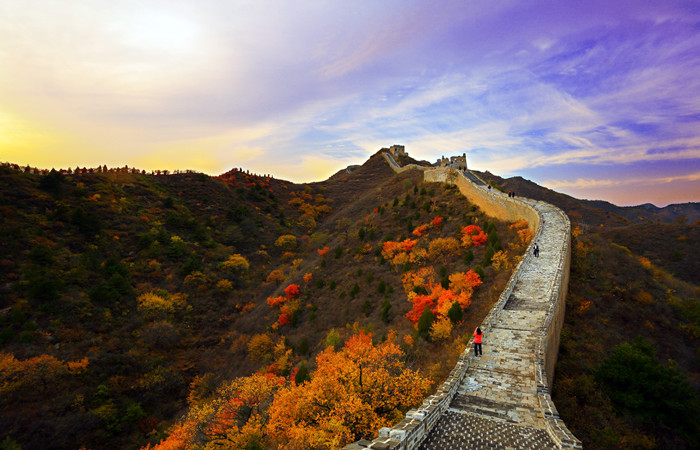 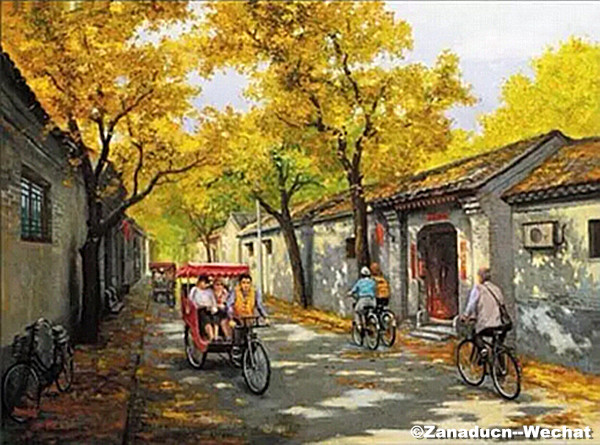 Having written about Beijing throughout his life, in his book "Dream of Living", he wrote, after thinking it over, he felt that it was best to live in Hangzhou during spring, in summer he would live at Mount Qingcheng or Qingdao. In winter he would stay in Chengdu and in autumn he must live in Beijing.

I don’t know what heaven is like, but from my experience in life and my judgment, Beijing's autumn is heaven. In terms of weather it’s neither cold nor hot. As for food, apples, Chinese pears, persimmon, Chinese dates and grapes come in great varieties. The specialties of Beijing such as the white pear and white crabapple, I'm afraid are like the forbidden fruits in paradise, I suspect that even Adam and Eve would even find it hard to resist. Apart from fruits there is mutton, hairy crabs and the fragrant Liangxiang chestnuts that can be smelt 10 miles away.

Flowers and plants such as chrysanthemums come in many kinds. At Xishan there are red leaves that can be seen and at Beihai you can go boating, although the lotus flowers have withered you can still smell the scent of the lotus leaves. From all aspects of daily life, no one is ever unsatisfied with Beijing’s autumn. Even if you don’t have the money to buy chrysanthemums or eat crabs, you can enjoy mutton and enjoy a small pot of bergamot wine!

--Lao She “Dream of Living”