Some day ago, I went to the zoo and spent a happy day there, although it was a bit cold, I still played a whole day with my family. The animals are rather lonely, so if time permit, all of us should go to accompany them. 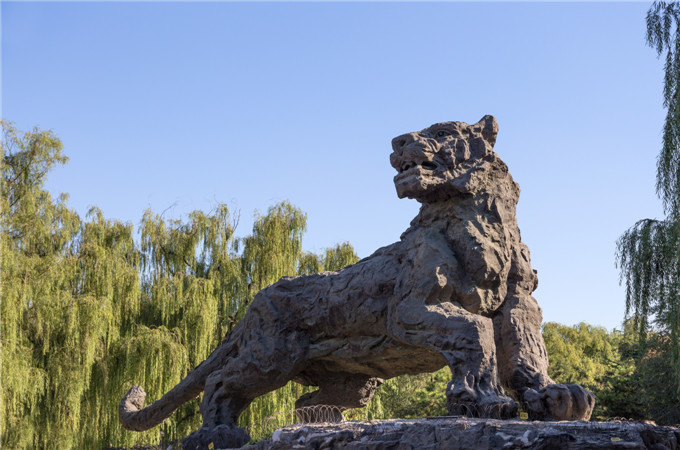 We take a counterclockwise route, giving up the conventional route, and first came to the Amphibians and Reptiles Hall. 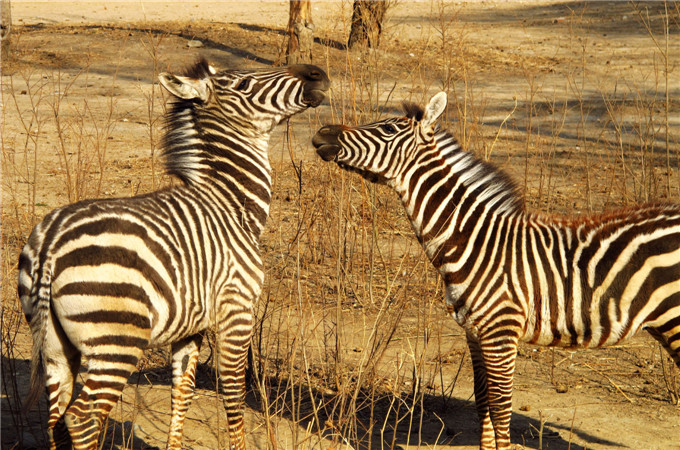 These days it was surprisingly low temperatures in Beijing, minus 10 degrees, the river was frozen into ice, covered with leaves.

Look, the lions were sleeping soundly.

Ps: If visit the zoo in winter, you should ware thick clothes, because you will spend the most of time wandering outdoors, if it is really cold, the rhinoceros hippopotamus museum is a good place to eat and get warm, in the northeast of the garden.