Xishuangbanna, shortened to Banna, is  located in the southernmost tip of Yunnan Province. Bordered by Myanmar and  Laos in the east, south and west, with the length of the border line up to  966.3 km, Xishuangbanna is the major passageway to Southeast Asia. The climate  of the region is warm and humid, so it is home to the Asian elephants and many  other tropical wildlife. It has the only tropical rainforest nature reserve in  China. Xishuangbanna is also noted for its distinct culture of the Dai ethnic  minority group, which had more Thai than Chinese influence. The ethnic  villages, tropical plants and free roaming wildlife make Xishuangbanna one of  China's hot tourist city. You may experience the well-known Water-Splashing  Festival if you travel to Xishuangbanna during April.

Located in Menglai county, about 80  kilometers away from the prefectural seat Jinghong, it is a large, state-level  5A rainforest and botanical garden. The garden preserves over 13,000 species of  tropical plants which has the riches plant diversity in China. It is a great  place for relaxing walks, picnics and more. 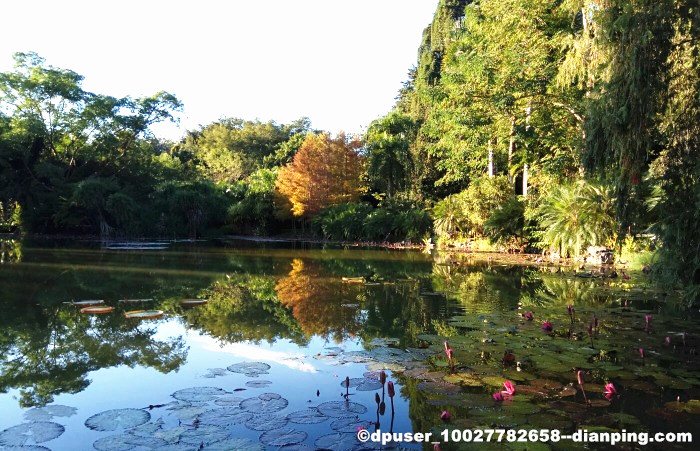 Jingzhen Octagonal Pavilion is located on  the Jingzhen Mountain 14 km west of Menghai county and 67 km away from  Jinghong. Octagonal Pavilion was built in 1701 in honor of Sakyamuni, the  founder of Buddhism. It is a venue for local eminent monks to attend religious  events and ceremonies. It is also known for its unique architectural style which  imitates the shape of Sakyamuni’s hat. 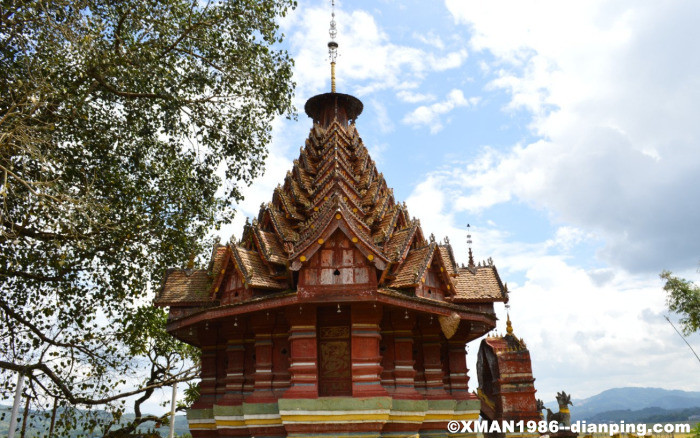 Wild Elephant Valley is a protected habitat  for about 70 to 100 wild elephants in Xishuangbanna. The Asian elephant groups  roam about in the valley most often and frequently. If you lucky enough, you  can get a view of wild elephants bathing, playing water or seeking for food  from the viewing platforms. Insider tip: it is said that the wild elephants are  more likely to appear at dawn or dusk. 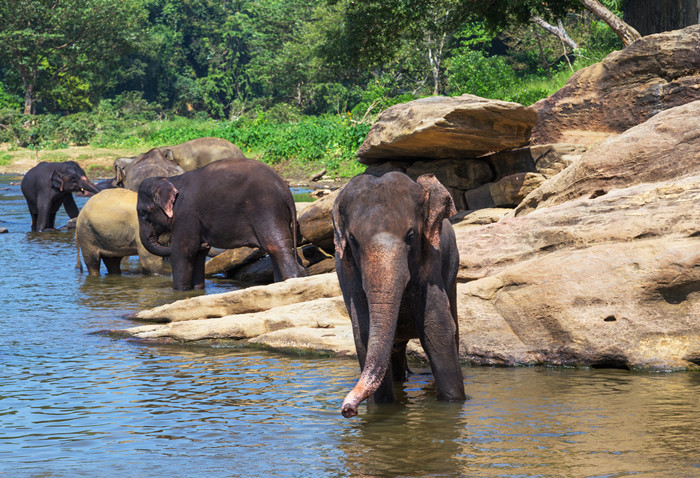 Ganlanba (Olive Dam) is in the southwest  Xishuangbanna. With an elevation of 530 meters above the sea level, it’s the  lowest point and the hottest area of Xishuangbanna. In this beautiful small  town, you can see typical Dai bamboo cabins, Dai ethnic villages, Buddhist  temples, tropical plants and colorful fruits. In the Morning Ganlanba bazaar,  here ethnic people sell delicacies, food, clothes, and souvenirs in their colorful  traditional costumes in the market. 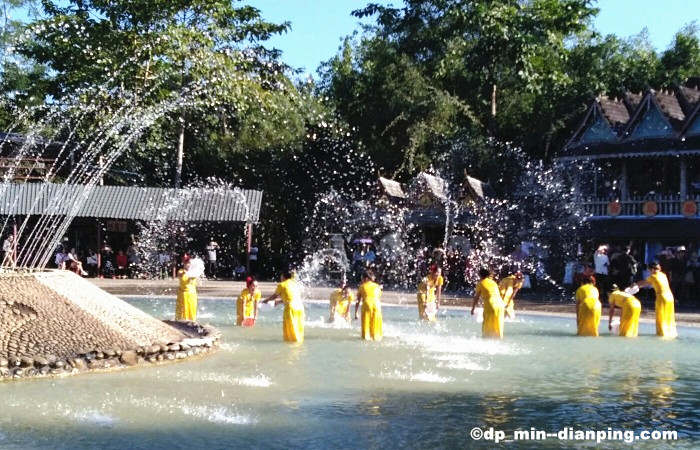 Xishuangbanna Gasa International Airport is  located in southwest of Jinghong, and is also the second international airport  in Yunnan province. At present, there are domestic flights to Kunming, Dali,  Lijiang, Chongqing, Shanghai, Tianjin, and international flight to Bangkok. It  takes less than one hour to fly from Kunming to Xishuangbanna.

There are frequent buses that depart from  Kunming Southern bus station for Jinghong daily. They cost 220-260 yuan,  depending on the coach quality. The journey takes approximately 9 hours through  the express way.

Food
Xishuangbanna’s wide selection of local  fruits, vegetables, meats and grains is the main source of Dai cuisine, which  is famous in Yunnan. Dai cuisine is spicy and sour, similar in some ways to  Thai cuisine. One of the things to do in Xishuangbanna is go to the Jinghong night  market where vendors offer delicious street food. 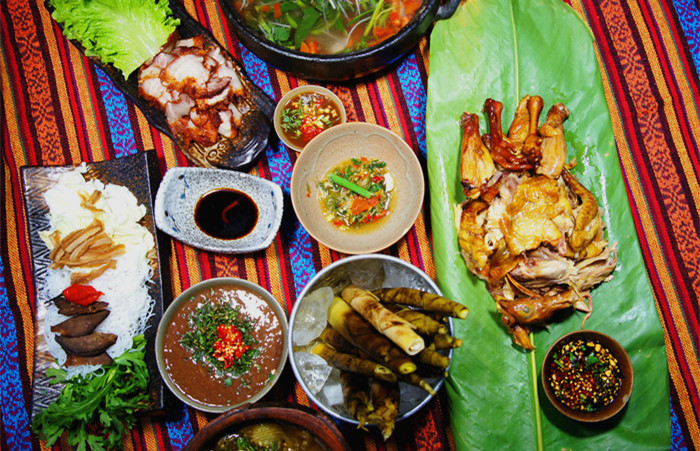 Puer tea is very famous in China and one of  the specialties you mustn’t miss when you travel to Xishuangbanna. Other local items  include silver ornaments and jewelry, handcrafts, coffee, tropical fruits,  medicinal herbs and more, all of which are much sought after. Ganlanba Market  is a great place for doing shopping. There is also a newly built Thailand  Avenue which is a large open market filled with Thai themed stores and several bars  with live music at night. 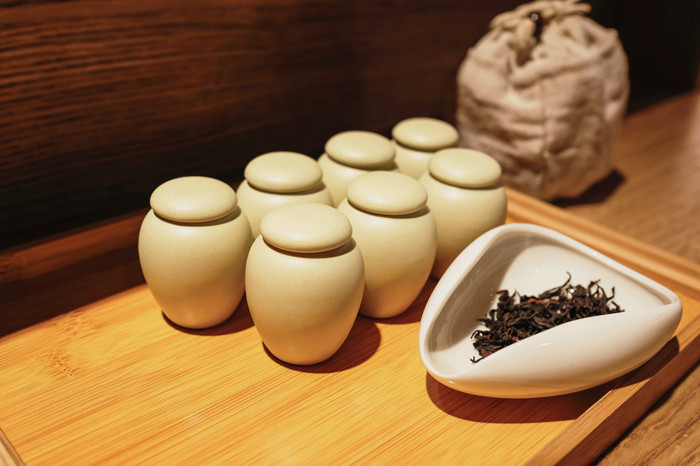 Water Splashing Festival is the biggest festival  in Xishuangbanna to celebrate and welcome the coming of the new year. It falls  on April 13-16 and it lasts almost a week. People all get together to splash  water onto each other meaning good luck. The festival now becomes more and more  popular and attracts tourists who want to experience the unique culture of Dai people. 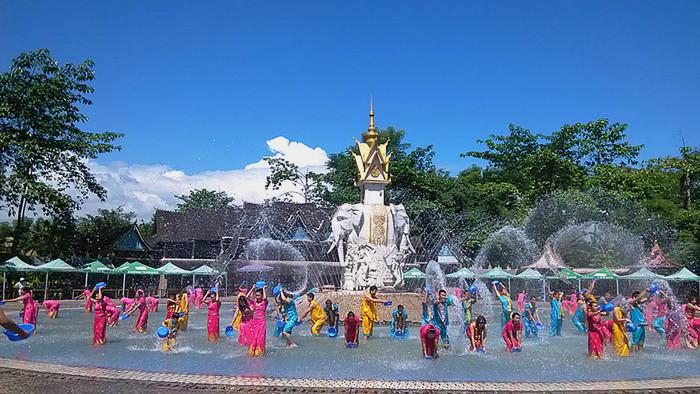 Xishuangbanna is very warm and humid. The  lowest temperature is 16℃ in January. It’s suitable to travel to Xishuangbanna all year round.  If you are prepared to get soaked at the Water Splashing Festival, of course  you should come in mid-April.