Harbin Travel Guide Shanghai Travel Guide St Sophia Cathedral The Bund Central Street Xintiandi
It has been announced that high-speed trains running from Shanghai's Hongqiao Station to Harbin. High-speed trains will run between the major cities in the northeast: Harbin, Changchun, Shenyang and Dalian. The services are expected to begin on 28th December and will reduce the duration of the journey to less than 13 hours. 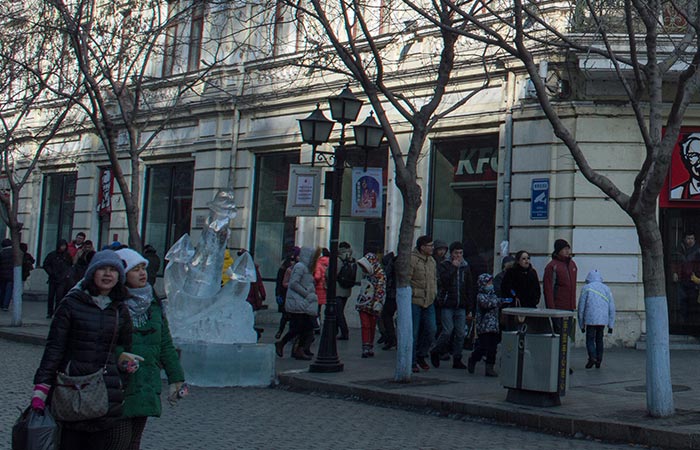