The highlight of the festival  is the windmills that are found throughout the town. In addition to this there is also a newly opened museum and Kunqa Opera performances. 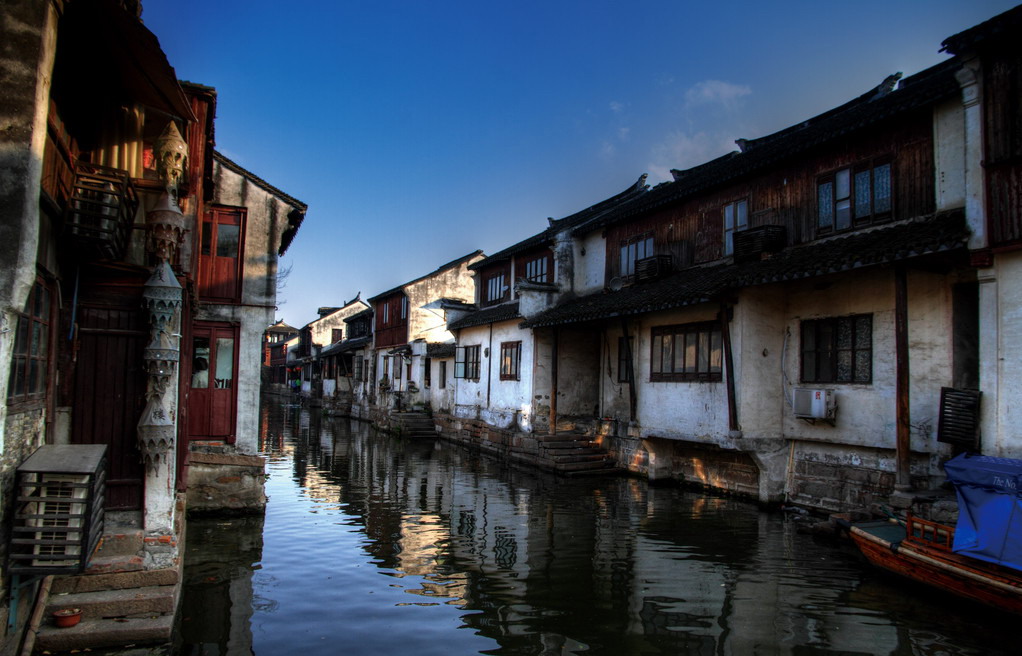