Terrorist Attacks Will Not Affect Development of Xinjiang Tourism

Xinjiang Travel Guide Turpan Grape Valley Tianshan Heavenly Lake Kashgar Silk Road
Each year, May is the peak season for Xinjiang tourism. Xinjiang is home to some of the most spectacular attractions and cities such as Turpan’s Grape Valley, Tian Shan and Heavenly Lake. Urumqi is also one of the most unique cities to visit to see the incredible International Grand Bazaar. Southern Kashi attracts many visitors worldwide with its folk culture. Unfortunately, this year Xinjiang has experienced several terrorist attacks, without a doubt this has led to many concerns of safety for visitors who consider visiting Xinjiang. Is it still safe to visit Xinjiang? Is there more surprises awaiting when travelling to Xinjiang?

Xinjiang is located in North West China, more importantly it was once the south, north and central route of the Silk Road which opened China to the west. The province has some of China’s best tourism resources and has over 1,100 tourist attractions in particularly attracting visitors from Central Asia and Western Asia. 2013 statistics show that Xinjiang’s tourism industry developed rapidly and income generated from tourism increased by 17%. The number of visitors domestically and internationally also reached over 50 million. 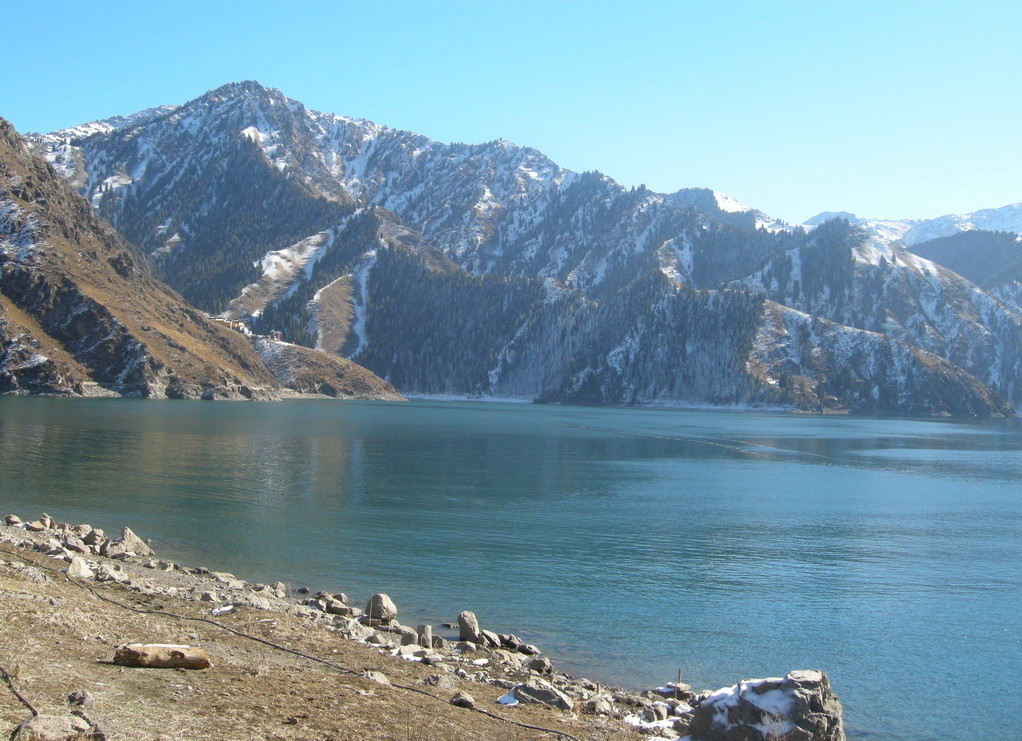 However, the breakout of terrorist attacks over the past few months has cast a shadow over Xinjiang tourism. Xinjiang Uygur Autonomous Region Tourism Administration’s director stated “recently the number of tourists visiting in comparison with last year has decreased by 40%. Winter tours to Xinjiang are also popular when the ski season comes around, but the terrorist incident that happened in Kunming in March and the Xinjiang terrorist outbreaks have had a serious impact on Xinjiang tourism resulting in many visitors postponing their visits.” 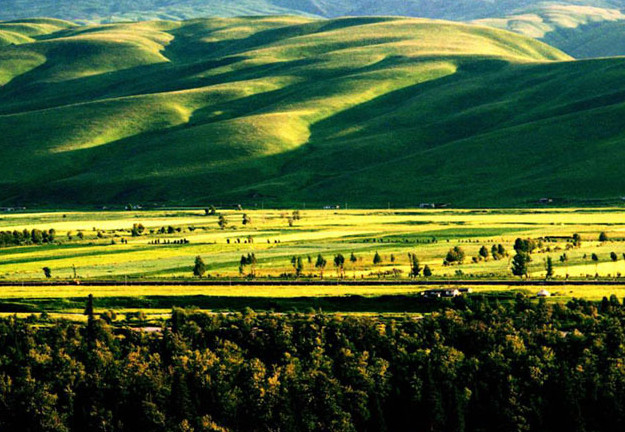 Xinjiang is currently working with 19 cities within China to provide a 500 Yuan incentive for tourists who visit. At the same time tourists should be rest assured about safety issues. 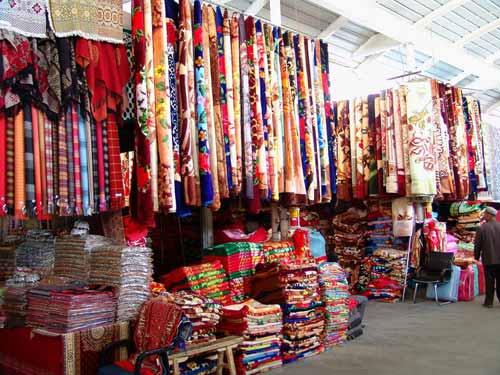 According to the Director of Xinjiang Autonomous Region Tourism Administrator, “Clouds cannot cover the sun, the recent terrorist attack cannot represent a region and most certainly cannot represent a nation. Xinjiang’s civilians are stable and peaceful. Moreover, over the past decade there have been no tourists who have been harmed during their visit. Seeing is believing, why not come and see for yourself. Our tourist attraction and hotel management are all at top standards.”