On 22nd November, 2014 Kangding County was struck by a 6.3 magnitude earthquake. Kangding is located the seat of Garze Tibetan Autonomous Prefecture of Sichuan Province which is prone to earthquakes. The earthquake hit the county at 4:55PM with the epicenter in Tagong. A total of 54 people were injured and the total death toll currently stands at 5. There have been no major damages recorded in Kangding and flights have not been affected at Kangding’s Regional Airport.? 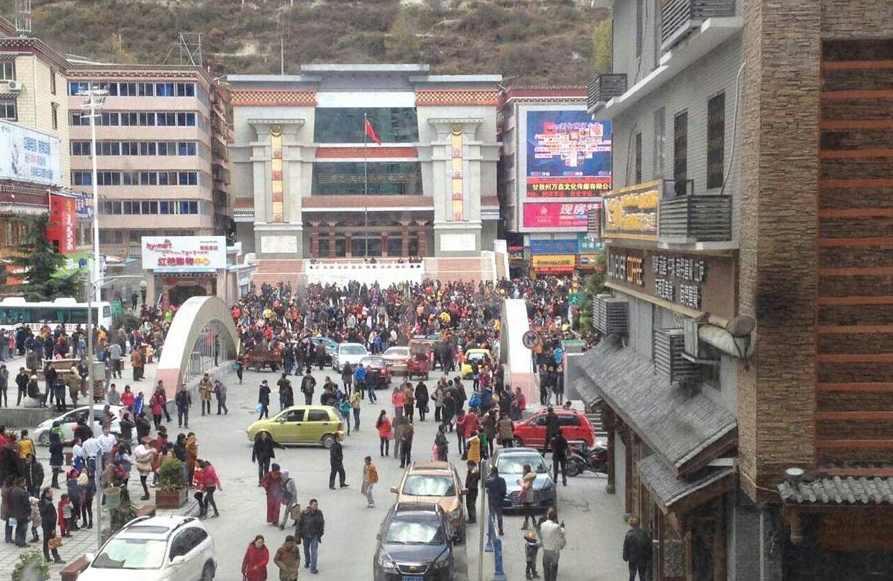