Winter Fishing Festival Liaoning Province North East China Tours
On the 18th January the annual Fishing Festival of Wolong Lake got off to a great start. The festival is held at Wolong Lake situated in Kangping County in Liaoning Province and lasts for a week. One of the biggest highlights of the festival is the lake and ancestor worshipping, this ritual has been practiced since the Liao Dynasty which exhibits the past Khitan culture. 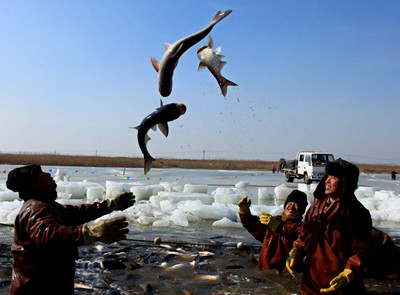 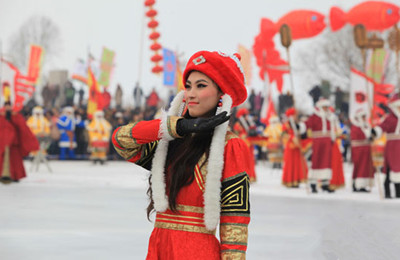 
Each year the fishing festival attracts many tourists especially the fishing auction where many bidders attempt to buy the “tóu yú” which is the first fish to be hauled out the waters. During the festival you will also be able to catch a glimpse of a large cauldron which is cooking fish soup. The soup is made using 2,000 fish, 250kg of ginger, 100kg aniseed and 100kg of pepper. 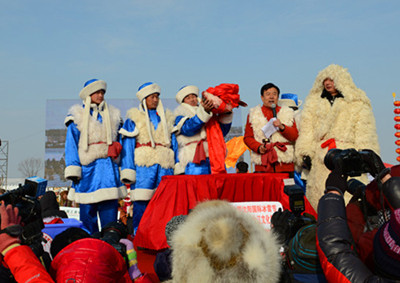 Fishing auction where bidder battle it out for the "First Fish".


Winter fishing festivals can be seen in many other North East destinations in China. Cities such as Dalian, Shenyang and Jilin also have this festival.