It has been announced that the eagerly anticipated Shanghai Disneyland Resort will open on 16 June 2016! The news was announced by the Walt Disney Company and Shanghai Shendi Group. The construction of the Shanghai Disneyland began in 2011 with an investment of US$5.5 Billion. The resort will host a spectacular welcoming ceremony for the first group of tourists, part of the grand opening celebration, according to the developers. 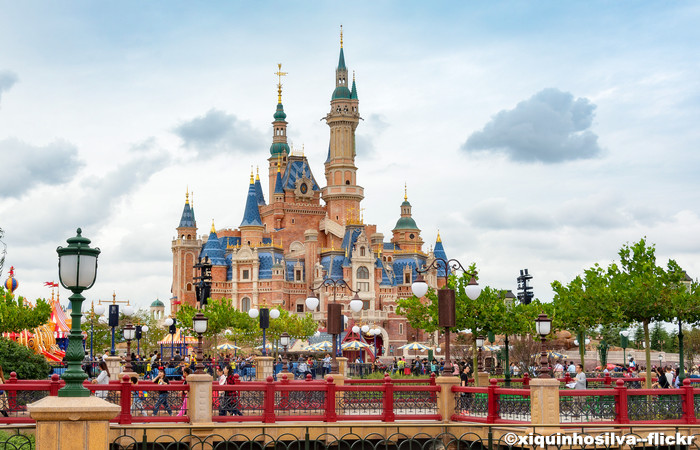