Chicago’s Field Museum announced that it will be holding the “China’s First Emperor and His Terracotta Warriors” exhibition starting from March 4th, 2016. A total of 170 items and 10 Terracotta Warriors will be on show in Chicago until January 8th, 2017. The Terracotta Warriors are one of the most famous tourist attractions of China, having been discovered in 1974 in Xian. Over 8,000 Terracotta Soldiers and after life necessities were buried with Qin Shi Huang in 210 BC. 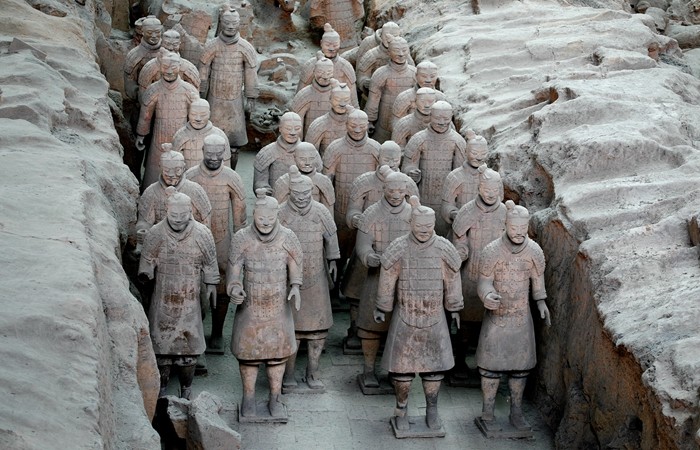