Kashgar Municipal Tourism Bureau announced that the total number of tourists to Xinjiang Uygur Autonomous Region was 1.14 million for the first 6 months of 2016. This is a 36 percent increase from last year and is one the best tourism boosts since 2009 when Xinjiang’s tourism was affected by terrorist attacks.Kashgar which is famous for its many tourist attractions, received a total of 18, 032 foreign visitors in the first 6 months of 2016. 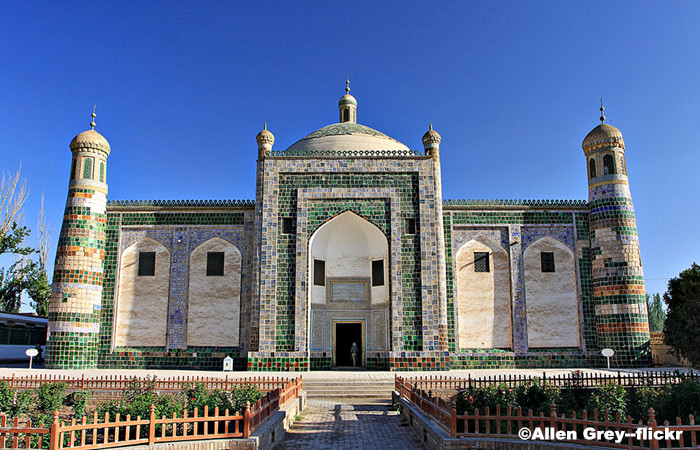