On September 4, the Hangzhou G20 night performance was one of the most spectacular 45 minutes that just about summed up the beauty of Hangzhou. The performance which was directed by the famous Zhang Yimou incorporated water as the main theme and an orchestra that provided music that captured the hearts of the audience. 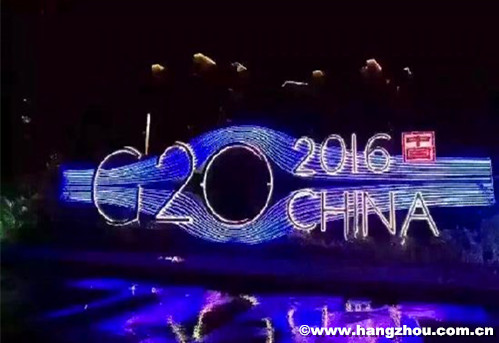 The performance was made up of 9 different acts, traditional Chinese dancing that integrated the culture of Hangzhou, musical performances of China’s classic songs and the ballet performance of Swan Lake on the West Lake was also one of the unforgettable scenes of the night. 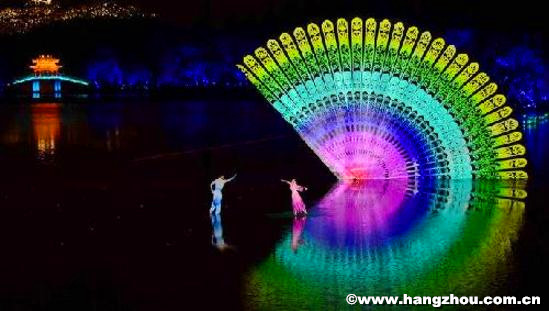