UNESCO Names Macau as a City of Gastronomy

Macau was designated as a UNESCO Creative City of Gastronomy along with 7 other cities from around the world. Macau is the third city in China to be awarded this title. Chengdu and Shunde were awarded the title in 2010 and 2014. The title reflects the recognition of the history of Macau’s 400 years of culinary and the increasing interest of the different generations in the gastronomy culture of Macanese cuisine. 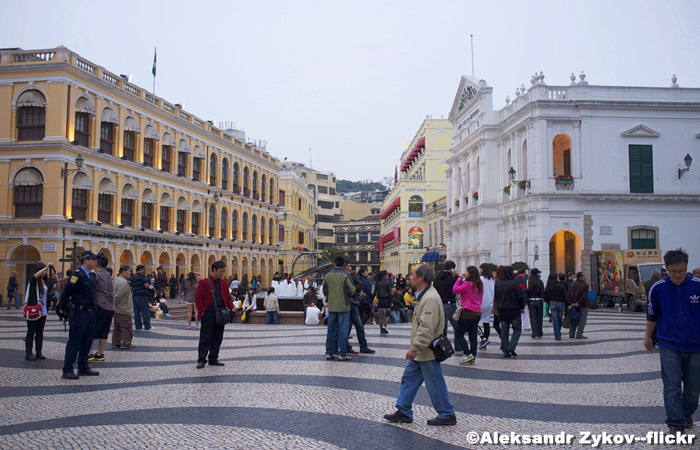