Chinese President Xi Jinping recently brought attention to enhance public toilet facilities in both urban and rural areas across the country, according to the official Xinhua news agency. Xi launched the "toilet revolution" in 2015 as part of a drive to improve standards of domestic tourism in China. The plan has reportedly resulted in installing and improving 68,000 toilets at tourist areas at the cost of 20 billion yuan, according to the China Daily. Besides, the campaign also aimed to give toilets star ratings based on several variables, including ventilation, background music and whether toilet paper is provided or not. 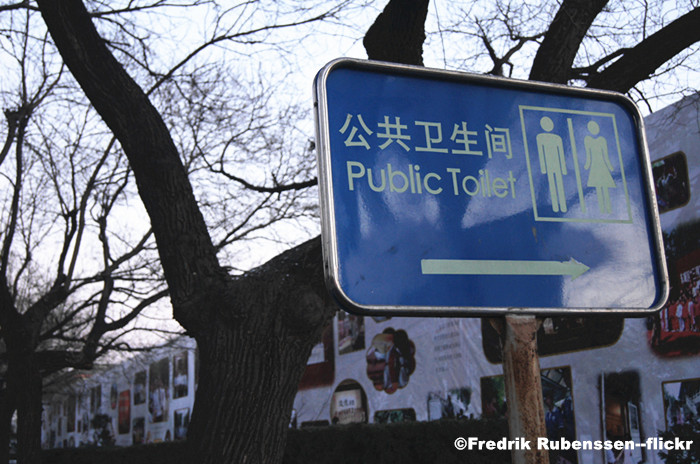