Australian  cheap airline Jetstar launched a new international route on December 6 with  direct flights from Melbourne to Zhengzhou, Henan. As a capital city of Henan  province in China, Zhengzhou is a major transport hub for central China, and is  the economic and technological center of Henan province. The airline offers  twice-weekly flights on Wednesdays and Saturdays. The travel time is about 10h30m.  This new route is aimed at bringing Chinese tourists into Australia. 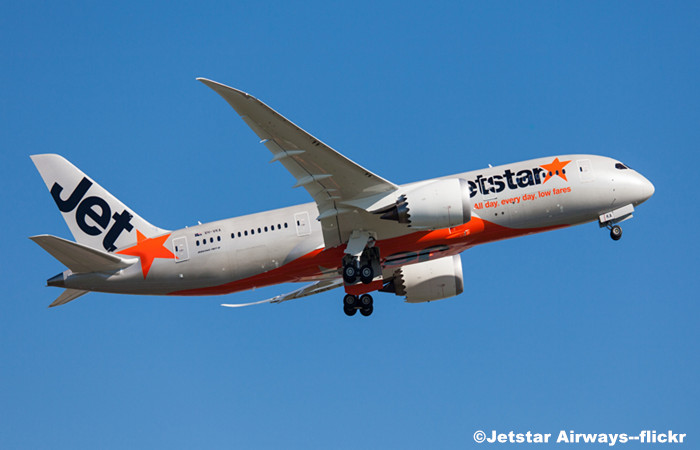