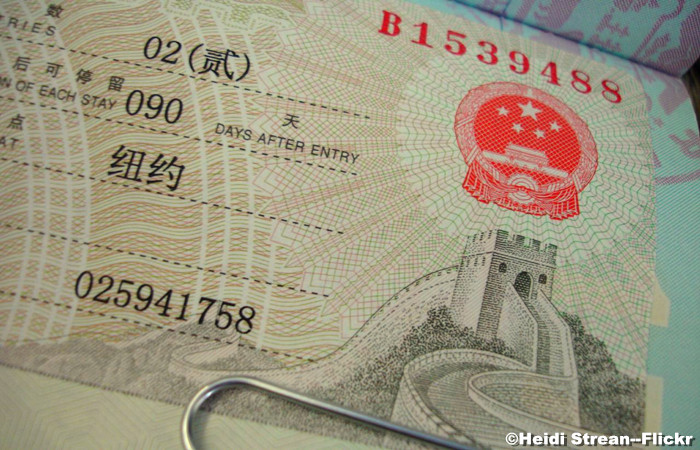 The 53 countries listed below are those who qualify for the 144 hour visa free entry: