As of 31st December 2017, Xiamen Subway Line 1 is in operation and is the only subway line in China with a view of the sea. Construction of Xiamen Subway Line 1 began in April 2014 and was officially completed and tested in October 2017. The subway line now connects north Jimei District with the southern area. The subway line has a total of 24 stations with the complete journey lasting 50 minutes. Apart from passing through several sightseeing attractions there is a stop at Xiamen North Railway Station which will make travelling around Xiamen much more convenient. It has been announced that by 2020 Xiamen Subway Lines 2, 3 and 4 will also be in operation. 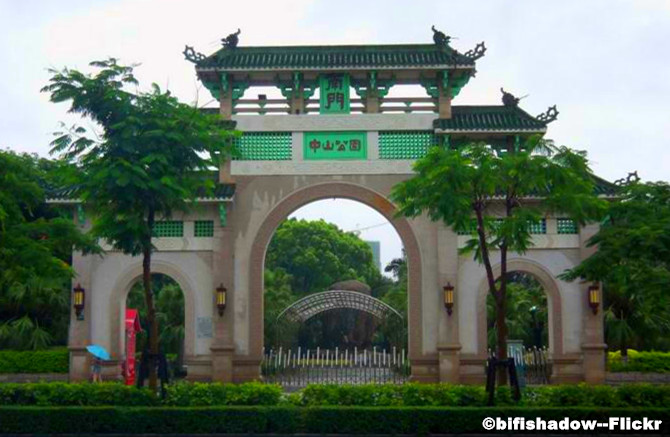