China currently has the world’s longest high-speed train network but still plans to expand the system by 18% over the next two years which will cost USD556 Billion. The bullet-train which has expanded rapidly over the past decade has with more than half of the 25,000 kilometer network being built between 2013 and 2017. The plans are now to expand by more than 50% by 2025. It is estimated that by 2030 there will be 8 lines running from north to south. 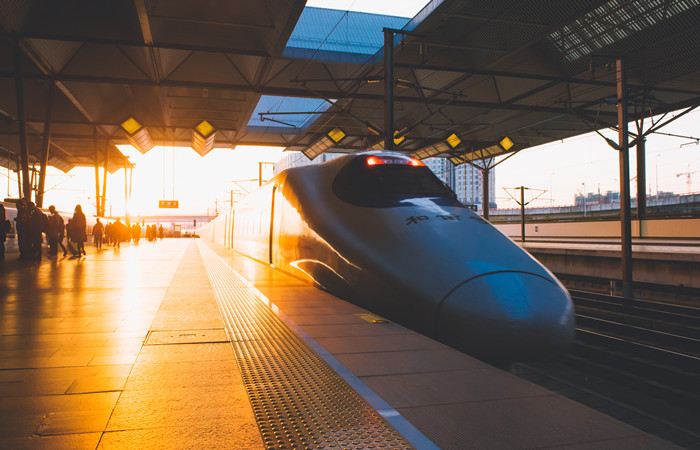