The China Tourism Academy released an annual report on the number of inbound visitors in 2017. In comparison to 2016 the number of tourists received in 2017 to mainland China was a total of 139 million inbound tourists which is an increase 0.8% increase. Tourists from Hong Kong, Macau and Taiwan made up 79.09% of mainland China’s inbound travel. Foreign tourists from Myanmar, Vietnam, South Korea, Japan, Russia, the United States, Mongolia, Malaysia, the Philippines and India were the largest groups of foreign tourists in 2017.

Tourists have now diversified their choices in cities where they begin their tours with Beijing, Shanghai, Guanghzou, Chengdu, Guilin, Kunming and Shenyang being the top cities to be chosen. In 2017, the inbound tourism revenue reached USD 123.4 billion, which is a 2.9% increase, with foreign tourists spending USD 69.5 billion, an increase of 4.1% compared to 2016. 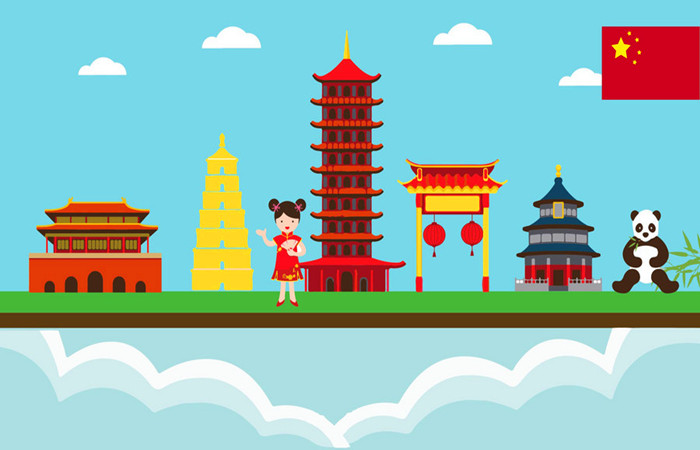