The Asian Games came to an end in Indonesia and China has already begun preparations for 2022 Asian Games which will be held in Hangzhou. Hangzhou is to become the third city in China to host the Asian games after Beijing in 1990 and Guangzhou in 2010. A total of 52 venues including a the Hangzhou Olympic Sports Center known to locals as the “Giant Lotus” is to be the main venue for the Asian Games. 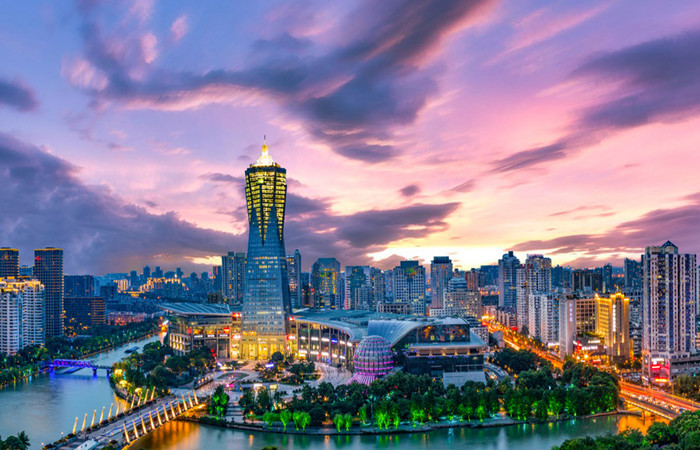