Super Typhoon Mangkhut landed on the coast  of Jiangmen City in South China’s Guangdong province on Sunday, September 16. Mangkhut  is the strongest tropical cyclone to hit this year. Several coastal cities were  severely affected by the destructive storm including Hong Kong, Macau, Shenzhen  and Zhuhai. All schools in Hong Kong are closed on Monday as bus and part of  the city’s railway services remain suspended. Casinos in Macau were shut down in  advance and reopened on Monday. 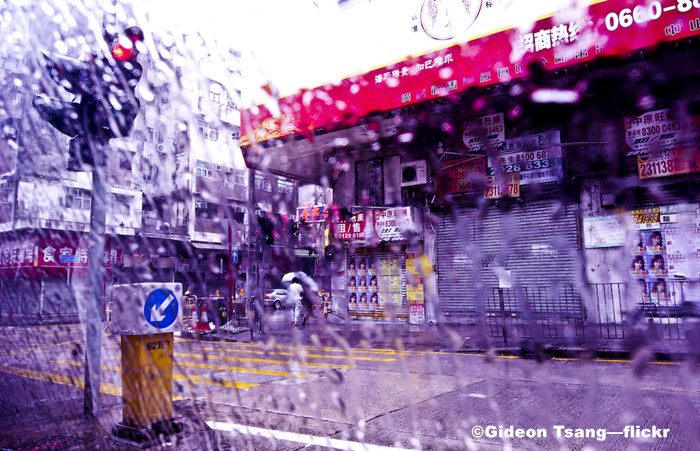