Chongqing Yangrenjie to be Relocated

Foreigners' Street, also called Yangrenjie, an entertainment and amusement park in Chongqing, now will be moved to Red Wine Town in Fuling District. The decision of the relocation was announced to the public on the press conference of Chongqing Meixin Group and Yangrenjie Property Management Company. The moving work began on March 1. The relocating project will be divided into 4 phases and be completed on November 5. 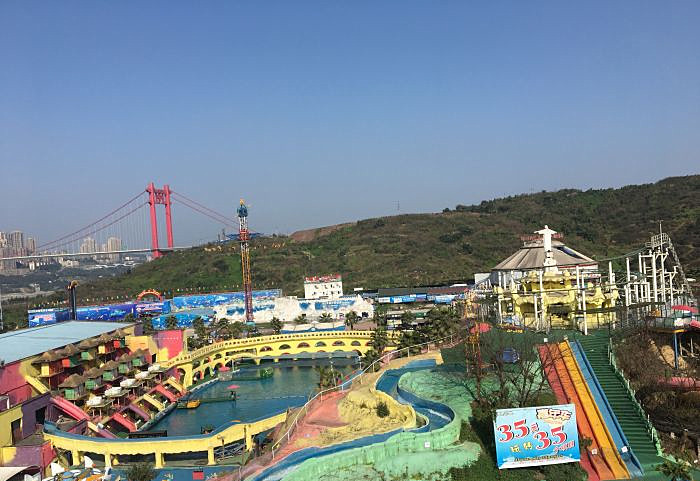