On 14th May 2015, Prime Minister of India, Narendra Modi, arrived in Xian where he was greeted by China’s President Xi Jinping at the famous Daci’en Temple. Upon his arrival Modi was shown around the temple and visited the Big Wild Goose Pagoda. Once the tour came to an end Modi was greeted at Ancient City Wall with a traditional Xian welcoming ceremony where performers are dressed in ancient costumes and perform the traditional Tang Dynasty song and dance from “Changan Dream”. Over the next three days, the Indian Prime Minister also visited the Terracotta Army.

Over the next two days, Modi will also make visits to Beijing and Shanghai where he will continue his state visit. 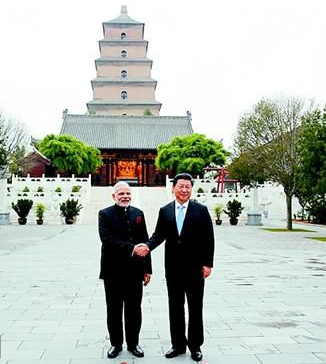 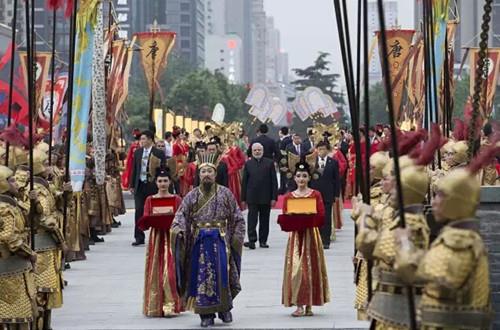 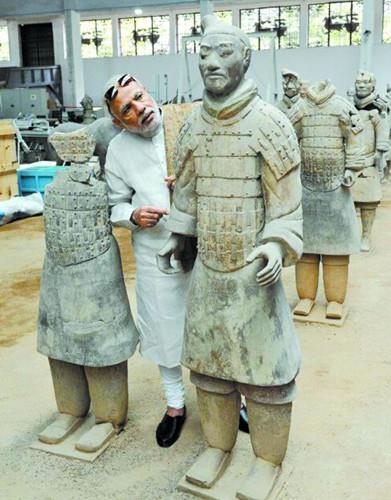