The 63rd Macau Grand Prix is to make its annual appearance from November 17, 2016. The event which lasts 4 days is the most prestigious event of Macau. During the event the city is filled with spectators from all over the world and the atmosphere is lively. What makes Macau Grand Prix unique compared to others is that it is the only street circuit racing event which has both cars and motorcycles. For tourists who are interested in the history of the event it is worth taking a visit to Macau Grand Prix Museum which was opened in 1993 to mark the 40th anniversary of the Macau Grand Prix. 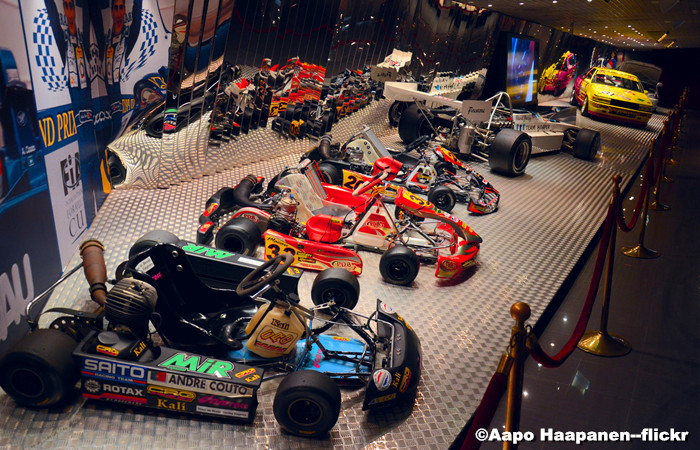