On February 3, Zhuhai was selected one of  the cities to stage 2018 CCTV Spring Festival Gala for the year of the Dog. It’s  reported that Hong Kong-Zhuhai-Macau Bridge and Zhuhai Chimelong Ocean Kingdom  will be the two sub-venues. Featuring the theme of “science and technology,  ecology and culture”, these two sub-venues will feast the audience’s eyes with spectacular  light shows and decorations. CCTV Spring Festival Gala is considered the world’s  most watched television program, which will be aired this year on February 15. 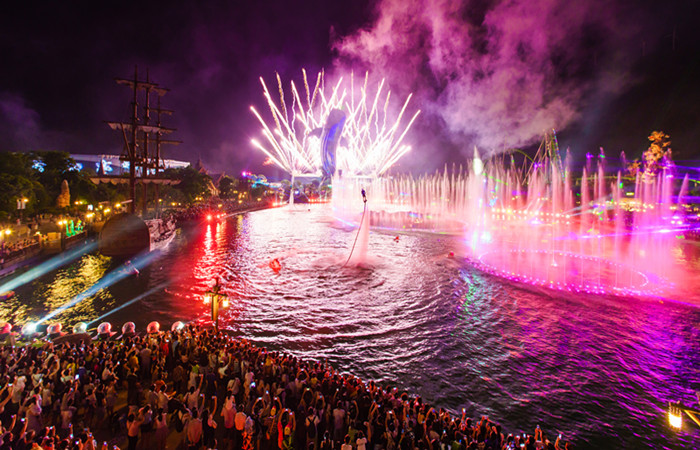