Beijing’s new airport is set to begin  operations in 2019. The airport which can handle 100 million passengers and 2  million tons of cargo annually will become the world’s largest airport. Engineering  projects will be finished in July 2019, and the test operation will begin three  months later. Located 46 kilometers south to the center of Beijing, the airport  will relieve some pressure on the over-crowded Beijing Capital International  Airport to ease traffic congestion. 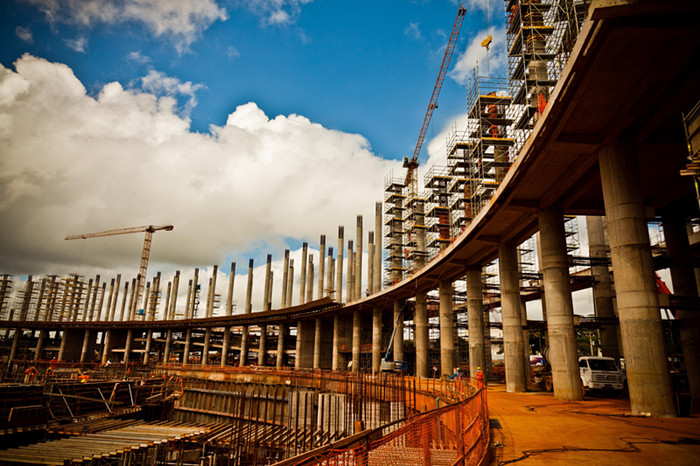