Chinese President Xi Jinping and Russian  President Vladimir Putin took the high-speed Fuxing bullet train from Beijing  to Tianjin on June 8. On the train Putin told Xi that he has a romantic feeling  every time he takes a train. The train took barely 30 minutes to travel all the  way to Tianjin at the speed of 300km/h. Having arrived in Tianjin Putin and Xi  headed to watch a friendly match between the junior hockey teams of Russia and  China. 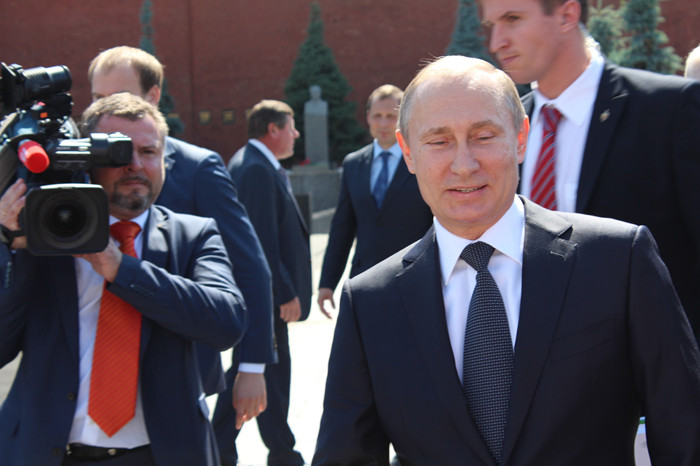