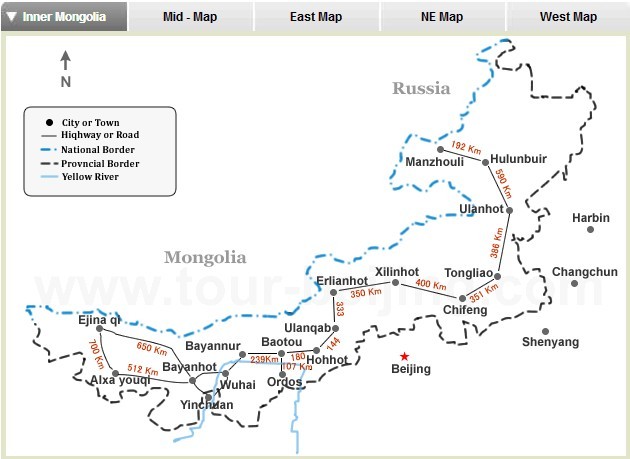 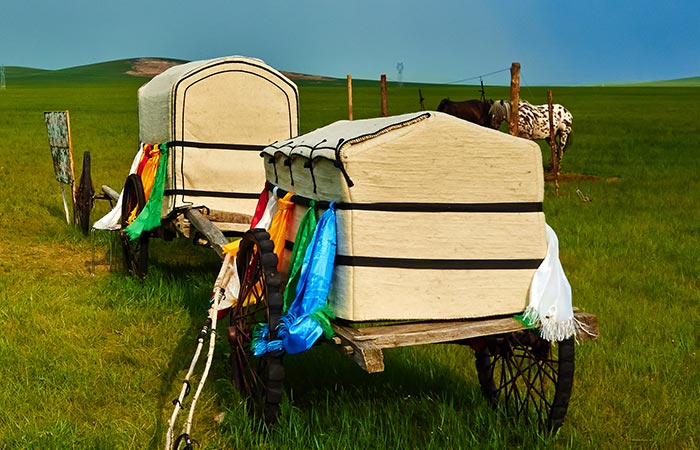 Come and take this tour to capture the essence of Beijing by visiting its highlighted attractions and also take train to Hohhot to experience the unique Mongolian culture and customs as well as the spectacular scenery of vast grassland.

● The Forbidden City ● Summer Palace ● Beijing Olympic Stadium ● Mutianyu Great Wall ● Temple of Heaven ● Gegentala Grassland ● Dazhao Monastery
100% SATISFACTION
Free Enquiry
Day 01 Arrival in Beijing
Detailed Itinerary:
Our guide will meet you at the arrival hall of the airport and then transfer you to the hotel for check in. Have a good rest.
Attractions & Activities:Beijing Capital International Airport
Meals: No meal

Your Beijing tour will begin with Tiananmen Square. As the largest public square in the world, Tiananmen Square can hold over one million people. This famous monument with its great historical significance is often considered as a national symbol in China.

Then our guide will transfer you to have a great leisure time at Beihai Park. Beihai Park is one of oldest, largest and well-preserved royal parks in China. With its unique garden architectural arts, the Beihai Park is a treasure of Chinese ancient parks. With its numerous historical structures, palaces, temples, pavilions, and corridors, Beihai Park was built to be a combination of exquisite gardens and solemn religious constructions with the superb architectural skill and art. There are numerous sites to see in Beihai Park. Some famous sites like Haopujian Garden, Jingxin Studio, Nine-Dragon Screen, Five-Dragon Pavilions, and Circular City are the most visited ones.

Shichahai will be arranged for the last destination for today. Shichahai is the largest historical scenic area in Beijing. It is located to the northwest of the Forbidden City and the northwest of the Beihai Lake. Shichahai is consists of Qianhai, Xihai and Houhai. Shichahai area has maintained the ancient local residences, Hutong and Siheyuan. Shichahai is a great place to get to know the local life of Beijing and is prior choices for people to have the Hutong tour. Famous historical sites in Shichahai include Prince Gong Mansion, Prince Chun Mansion, and Former Residence of Soong Ching-ling.

Then we will proceed to visit the Temple of Heaven. Firstly built in the year of 1420, Temple of Heaven is a complex of religious buildings situated in the southeastern part of central Beijing. It was visited by the Emperors of the Ming and Qing dynasties for annual ceremonies of prayer to Heaven for good harvest. You will experience its grand size of architectures and profound cultural connotation when visiting there.

Afterwards, our guide will transfer you to the train station and you will take the Train K89 at 22:15 to Hohhot with soft sleeper.

Gengentala means “Summer Resort” in Mongolian language. It is one of the most famous and popular grasslands in Hohhot. Featured with spectacular grassland scenery and distinctive Mongolian recreations, rituals and festivals, Gegentatla Grassland is a wonderful destination to enjoy the unique scenery of grassland and experience Mongolian life and culture. Visitors traveling to Gegentatla Grassland are bound to have ultimate fun with Mongolian-styled recreations. You can take horse-riding, camel-riding, archery, wrestling and so on. Also you will have chances to taste local authentic delicious food.

When arrived at Gegentala Grassland, you will be received with a warmly welcoming ceremony by local Mongolians. They will present you a silver cup of wine and Hada( white or blue silk scarves which are tokens of greeting people in Mongolia).

After lunch, we will go to the study farm to select a horse. You will learn horseback riding next. The cost for horseback riding is not included in the tour package. It usually cost 150RMB 2-3 hours for per round for each person including the horse riding, visiting Aobao and a herdsmen's family. You will never miss this highlight of the tour.

After horseback riding, you will go to see performances of Mongolian styled wrestling, horse racing and equestrian at 5:00PM. This will be a great chance to experience the unique Mongolian culture and customs.

Then you will have dinner at the main hall of the Gegentala Restaurant. You will have authentic Mongolian dishes. There are several girls who will give toasts to guest during the supper. You are supposed to tip the singer if you order a song from these girls.

After dinner, you will go to have fun at the bonfire party with local Mongolian people. With dancing and singing under the stray sky, it will be an unforgettable night with sweet memories.

If you want to enjoy the spectacular scenery of sunrise, you are advised to get up at 4:00AM. Find a wide place and waiting the sunrise with patience. Your waiting will be paid back when the sunrise has finally come out.

After breakfast, have some leisure time for free sightseeing at the grassland. Afterwards, our guide will transfer you back to Hohhot. After lunch, we will proceed to visit Dazhao Temple. Dazhao Temple is a Buddhist monastery in Hohhot. It is the oldest and largest temple in the city. With its impressive buildings, splendid statues, exquisite frescoes, musical instruments and fine collection of Buddhist scriptures, Dazhao Temple is a popular tourist attraction in Hohhot.

Then you will have a shopping stop at a souvenir store. You can buy some special souvenirs and gifts there. At last, our guide will escort you to the railway station and you will take Train K90 back to Beijing. The train sets off at 11:50PM and arrives in Beijing at 7:20AM.

When you arrived at the railway station of Beijing, our guide will pick you up and transfer you to the airport for your departure flight. Have a nice trip!

Attractions & Activities:Arrival in Beijing at 7:20am and transferred to airport for departure.
Meals: No meal

* This is a private tour, only you and your family or friends will be in this tour. Please feel free to contact our tour advisors if you need any changes of itinerary, hotel or anything else, we would adjust the tour for you.
* Prices may vary according to your travel time and are higher in the high season, e.g. Labor’s Day (Apr 29-May 5, 2014), China National Day Holiday (Sep 29-Oct 8, 2014), and Chinese Spring Festival (Jan 28-Feb 7, 2014). * If only one person is traveling then the single room supplement is not required. If, for example, three people book a hotel, with two in one room and one in another room, the single room supplement must be paid.  * You will enjoy more discount if there is more people join the tour. 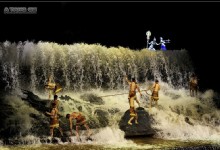 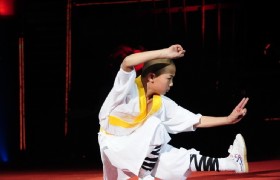 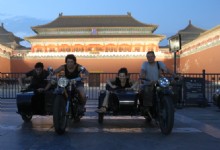 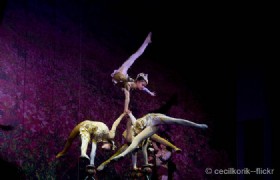 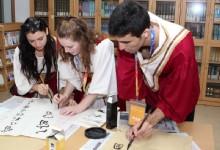