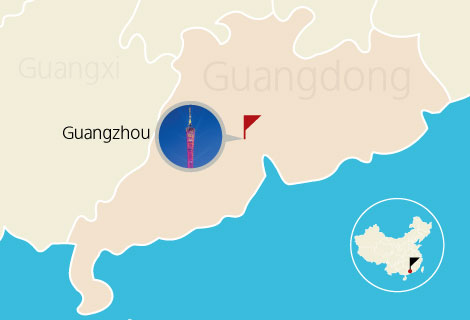 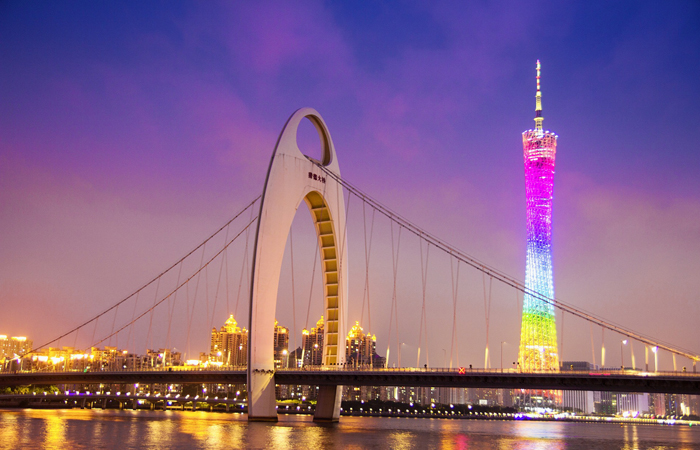 Duration: 2 hours
Time: 8:00PM - 9:30PM
Pearl River to Guangzhou is what Great Wall to Beijing is, no exaggeration. On the featured Red Cruise, view traditional Cantonese Opera, capture the amazing city skyline. This night opear cruise will lead you to taste the connotative Guangzhou.

This tour is available everyday except Monday from 8:00PM to 9:30PM. Round way transfer included.
> Book Now

● Pearl River Night Cruise
100% SATISFACTION
My order
If you have exchanged email with us and received all necessary information, please type your order number here, pay now to secure your booking.
Pay Now

Have explored major attractions in Guangzhou on land? You are strongly recommended the night cruise on the Pearl River. On a night cruise, what you can harvest is more than a new perspective to capture the sparkling river view. A Cantonese Opera show, will make your experience one of the only. Board on the exquisite Red Cruise, take a seat, soak yourself into the story telling a Cantonese opera actor's fate and life.

After the opera, make the evening extra worth with the splendid night view of Guangzhou on Pearl River. As the cruise voyages, you will capture several landmark buildings and skyscrapers which draw a magnificent sketch of the city.

The whole tour lasts about 1.5 hours. You will be picked up and sent back to designated hotel in downtown Guangzhou. Exact pick-up time will be on your booking voucher.

Red Cruise: the largest cruise on Pearl River. At a distance, it looks like a traditional Lingnan (South of the Five Ridges) building overwater. The design of the hull resembles Oi Kwan Hotel, the highest building in Guangzhou for 30 years from 1937 to 1967 with traditional Lingnan architecture factors are easy to be found, Tanglong door, Manchuria window as well as arcade house. While the stern mirrors the design of Chen Clan Temple and Foshan Ancestral Temple.

A Tale of Cantonese Opera: utilizing exceptional acting skills, touching story line and authentic costumes with the aid of advanced 3D holographic projection technique, visitor's experience will be pushed to prime. At the beginning of the opera, the actor and four actresses perform on the central stage and four separate stages respectively. As the story carries on, the four begin moving to the centre area and merge together to mark the climax of the story. With this moving atmosphere, the audience will be led to a time warp, to share the sorrow and joy with the characters. This program will last about 40 minutes.

Click the image to see this tour on Tripadviosr

* The cruise will depart from Haixinsha Pier on Haixinsha Island.
* Children under 1.2 meters is not accepted for booking and entrance

* Food and drink is not allowed throughout the opera as well as on the cruise for the sake of comfort and cleaness
* This tour is available everyday except Monday from 8:00PM to 9:30PM
* No refund for each booking. Pre-advised notice is required for rescheduling. Please contact our sales team for adjustment.
* Please ensure the intactness of your voucher for successful redeeming .