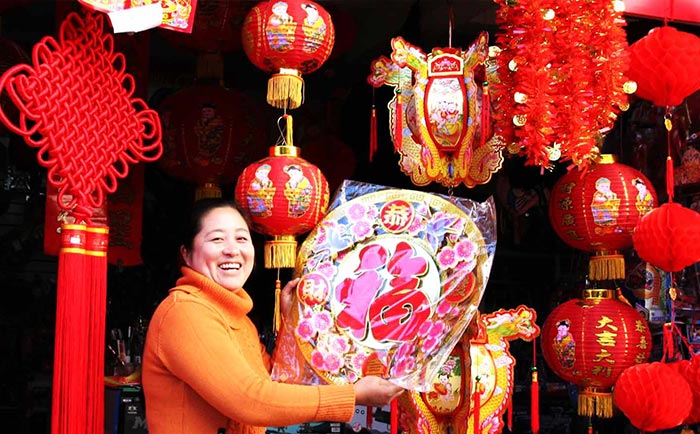 Year of the Monkey

Chinese New Year has been associated with the Chinese Zodiac since the Spring Autumn Period (771 to 476 BC). The 12 animals associated with the Chinese Zodiac are: Rat, Ox, Tiger, Rabbit, Dragon, Snake, Horse, Goat, Monkey, Rooster, Dog and Pig. According to the Chinese zodiac, it is believed that your birth year tells you more than just your age. It is believed that there is a connection between people and the animals in the Chinese zodiac. 2016 is the year of the Monkey and will begin on the February 8 2016. Those said to be born in the year of the Monkey are said to be charming, clever, witty and mischievous. 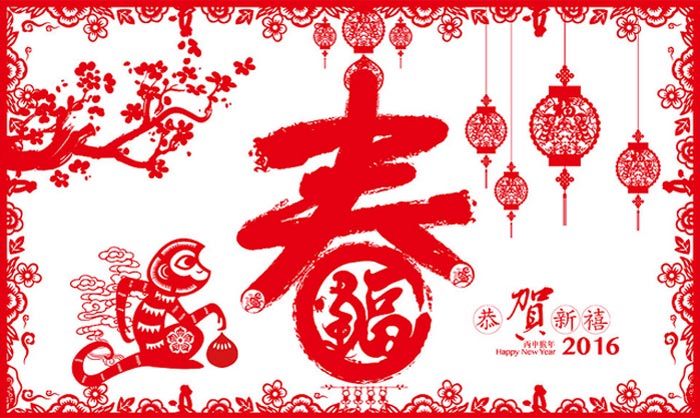 Chinese New Year is filled with traditional cultural entertainment that is definitely worth experiencing. Some of the most common celebratory activities are setting off firecrackers and fireworks. You can also watch the colorful and spectacular dragon dance or lion dance.

Another great way to enjoy Chinese New Year culture is to visit Beijing's Temple Fairs which are usually crowded with dedicated worshippers. There are also traditional crafts, games, snacks and folks arts available. One of the best temple fairs to visit is Beijing Ditan Temple Fair. Other notable temple fairs in Beijing include Beihai Park Temple Fair and Summer Palace Temple Fair. 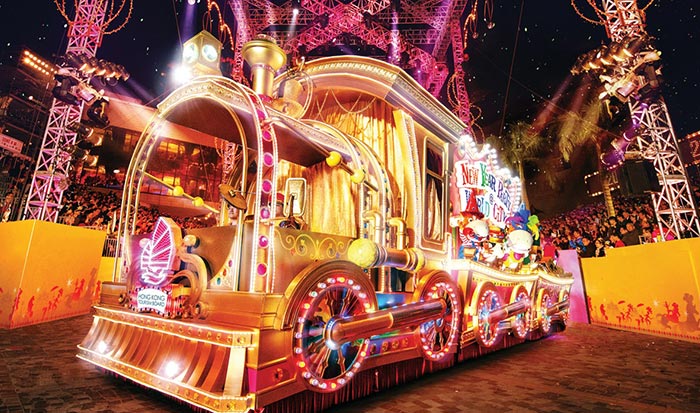 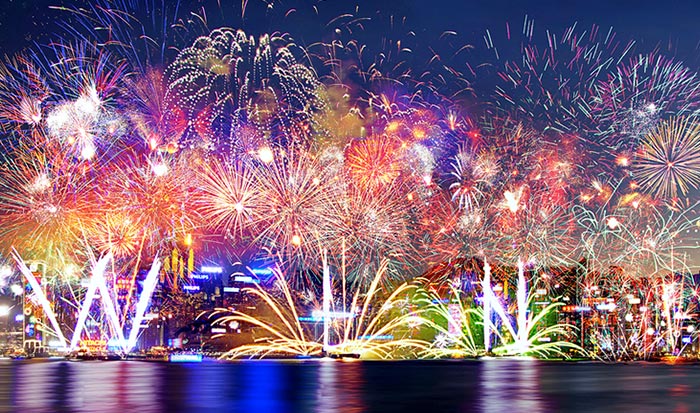 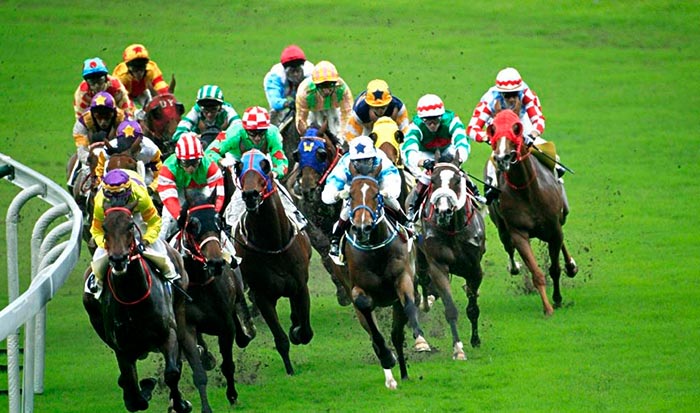 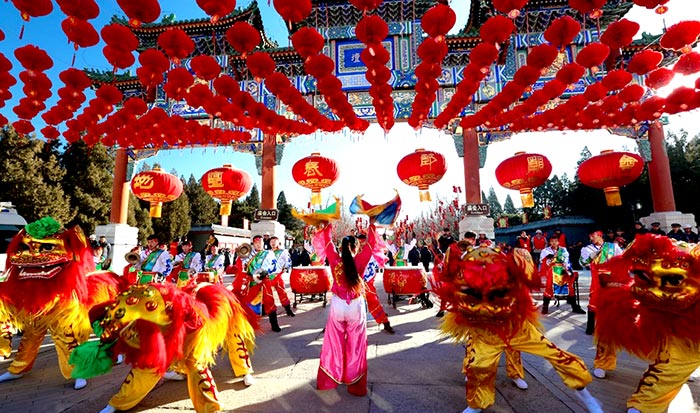 Chinese New Year is all about bringing the family together for a reunion which is one of the most important aspects of the festival. On New Year's Eve which is very similar to the western Christmas Eve, families gather together to have what is known as "Family Reunion Dinner". During dinner all the family comes together to celebrate the coming of the New Year and enjoy the company of one another.
> New Year's Eve Dinner 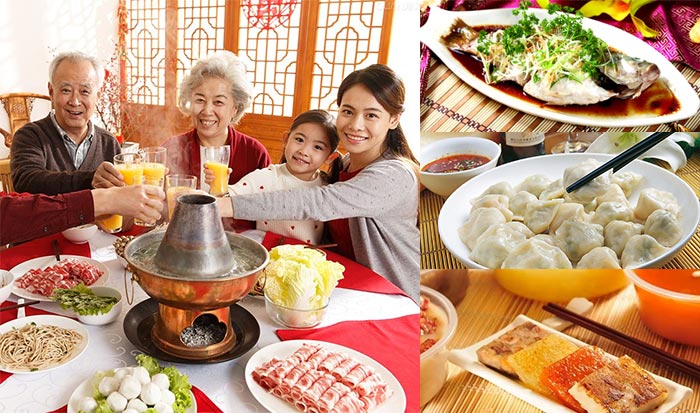 Throughout Chinese New Year the color red can be seen everywhere. Red is the symbolic color for good luck and prosperity, hence why you will see red lanterns, red couplets and red paper cuttings that decorate shopping malls, offices and homes. You will also find people like to wear red during the New Year as it's believed it will bring good luck.

Decorations and traditions are kept until the Lantern Festival also known as Yuanxiao Festival which is the last day of Chinese New Year. 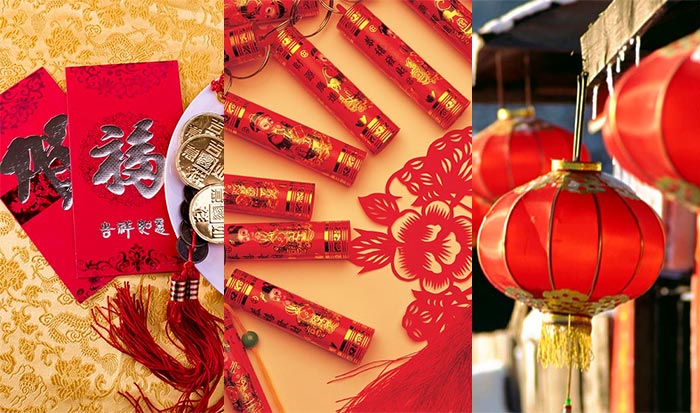 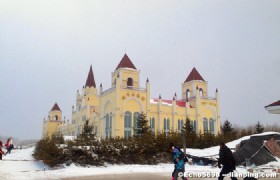 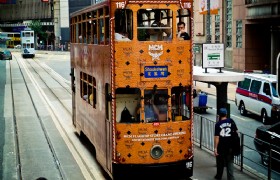 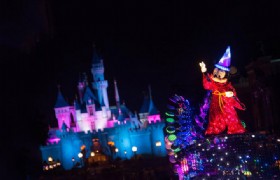 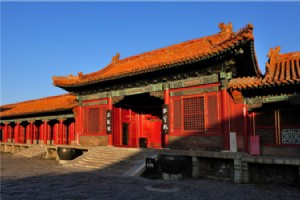 Chinese New Year is the most important of the traditional Chinese holidays. It is also known as “Spring Festival”, since the spring season in Chinese calendar starts with lichun,... 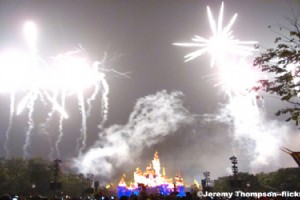 Chinese New Year at Hong Kong Disneyland is one of the most unforgettable experiences! From January to February Disneyland theme park is decorated with red lanter, peach blossoms, ...