Guizhou Province is featured with rugged topography with mountains, hills, basins and valleys intersect with plateaus, among which plateaus and hills take the dominant place. The Yunnan-Guizhou Plateau falls in the western part of Guizhou Province. Karst landforms are widely distributed on the province to form a special Karst ecosystem.

Guizhou has a subtropical humid climate with unclear seasonal changes, warm winters and mild summers. Its capital Guiyang is considered as a world's summer resort because of its moderate temperature in summer.

Guizhou is a province with multinational groups. There are as many as 48 ethnic groups living in Guizhou. Each minority has developed their own unique customs and cultures with special life styles, traditions and festivals, thus cultures in Guizhou are highly diversified and rich. Qiang Opera and Huadeng Opera of Dong and Bouyei ethnic minorities are quite popular among local people.

The abundant tourist resources of Guizhou are benefited from the widely dispersed Karst landforms and the multinational groups. Visitors can visit picturesque natural sceneries and places of historical interest like the Yellow Fruit Tree Waterfall, the Anshun Water Cave of Dragon Palace, the Gold-Knit Cave, Red Maple Lake, Flower Stream, Jiaxiu Tower and the Lesser Seven-Arched Scenic Site. Or else, visitors can enjoy the colorful costumes, unique folk customs of ethnic groups, distinctive festivals and experience special traditions of a specific ethnic, for instance group dance of the Yi people, wine song and bronze drum of the Bouyei people, the March 3 Festival and the Torch Festival. 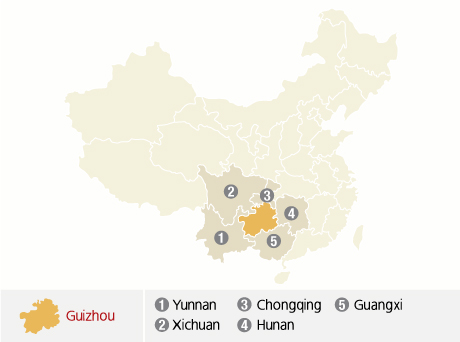 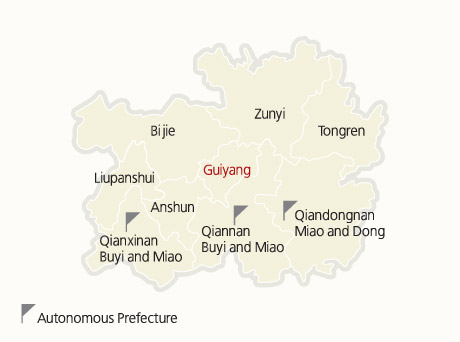 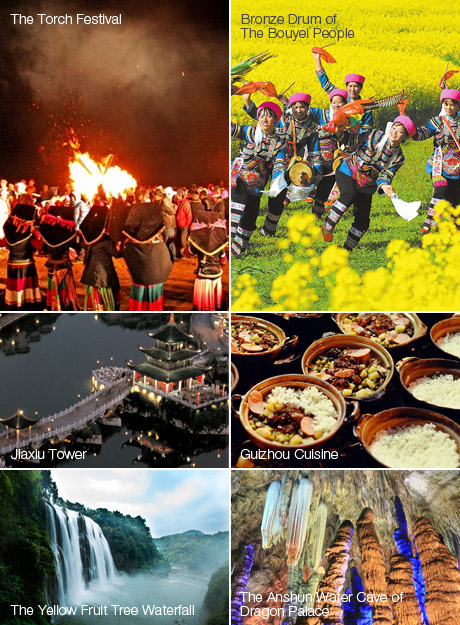 The Most Popular Destinations in Guizhou 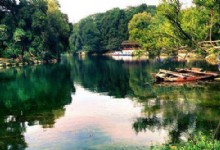 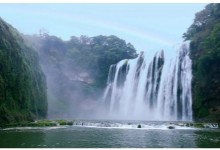 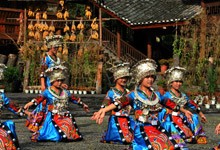 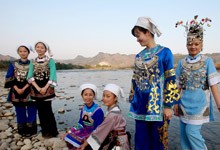 The Most Popular Attractions in Guizhou 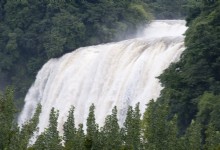 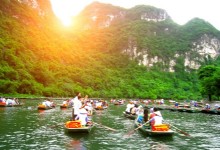 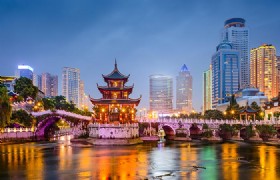 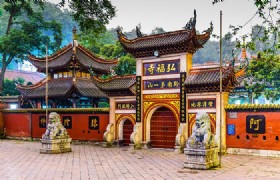