Venture into the Grasslands of...

The third largest province in China spanning a broad stretch of the northern border, Inner... 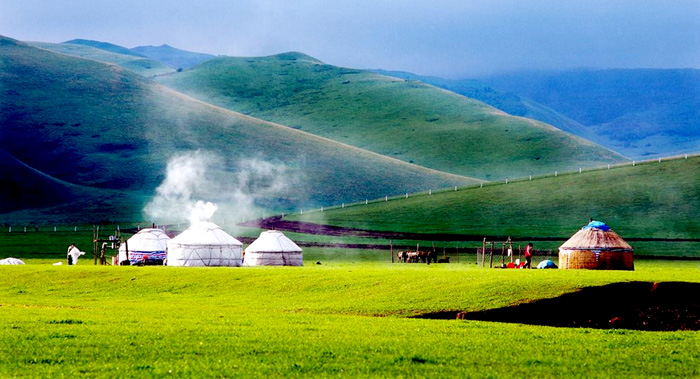 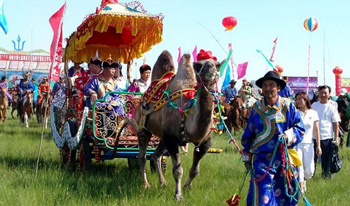 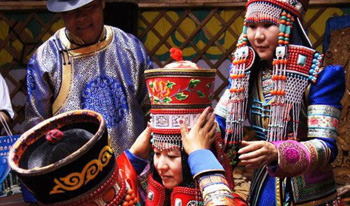 Inner Mongolia lies to the south of present day Mongolia and its existence can be traced back to the Song Dynasty. The area of Inner Mongolia was firstly inhabited by Turkic tribes and it was not until the Yuan Dynasty when it was unified and ruled by Kublia Khan that the number of Mongols increased. The culture of Inner Mongolia is heavily influenced by the famous Genghis Khan. The Mongolians of the grasslands provide for the agricultural industry with their livestock, handicrafts and dairies. The traditional Mongolian cuisine such as boiled mutton, fermented milk and alcoholic milk beverages are all part of the grassland culture of Inner Mongolia. Mongolians are also known for their hospitality which is very important to their culture. They always warmly welcome travelers with cheese, yogurt and Airag an alcoholic milk beverage. The biggest highlight of Inner Mongolia culture is the Naadam Fair which is the biggest celebration on the grasslands of Inner Mongolia. Traditional Mongolian wrestling called Bukh is the most prominent sport amongst the annual Mongolian national celebrations during the Naadam. Archery and horseracing are the two other competition sports in the Naadam but the champion wrestlers wins the most victorious title.