Goubuli is one of the longest established brands in China. Goubuli means "dogs don't pay attention or dogs ignore" in Chinese. There are several explanations about this funny name. The most common is that it comes from a childhood nickname of the founder, Gao Gui You, given to protect him from bad luck.
Another story is that after the booming baozi business, Gao had little time to talk with his patrons. Then people started to say that “Gouzi (Gao’s nick name) does not talk when selling baozi” and the name Goubuli came in existence.

Goubuli’s Tianjin-style baozi (steamed buns) contain a variety of fillings, most usually pork but also often vegetables, and have a thicker, fluffier skin than most. You get around 10 buns per steamer.

With its fresh and delicious taste, Goubuli stuffed bun is famous across China and even abroad. There are branch stores in Tianjin, Beijing, and other cities.
Its delicate taste is attributed to the unique skills in selecting material, churning materials, kneading and rolling dough. Furthermore, strict regulations have been applied in the production process that plaits on the buns should be symmetrical and the number of plaints on every bun should be not less than 15. In virtue of these standards, the piping hot stuffed buns are uniform in shape. They are white, tender, fat but not greasy, as well as fresh and tasty, and thereby have been being on the top of favorite food list for both Chinese and foreigners. 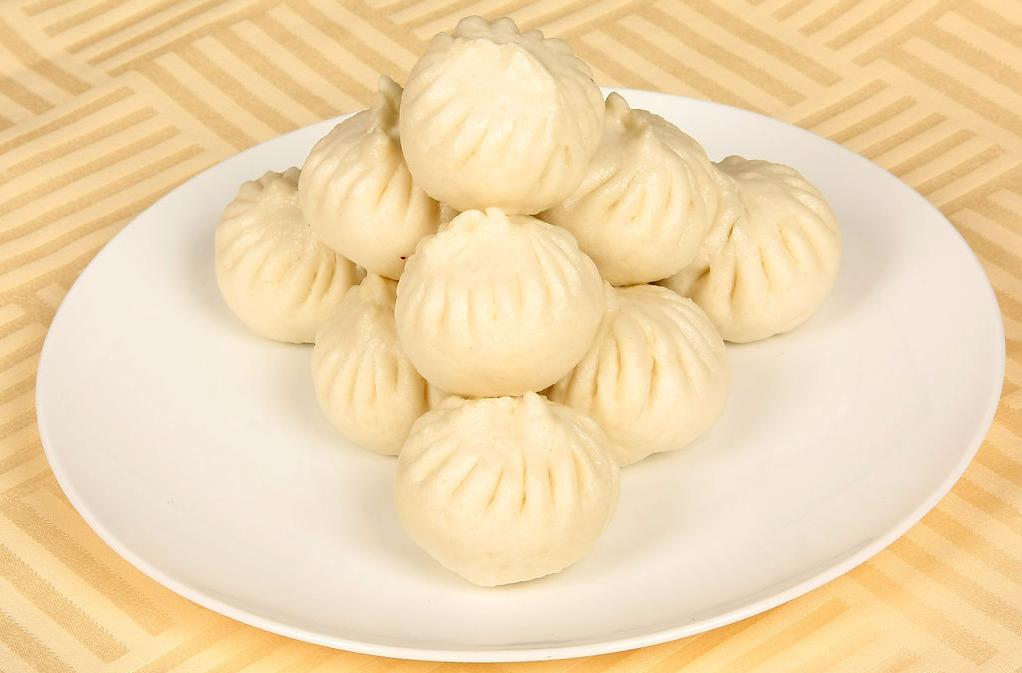