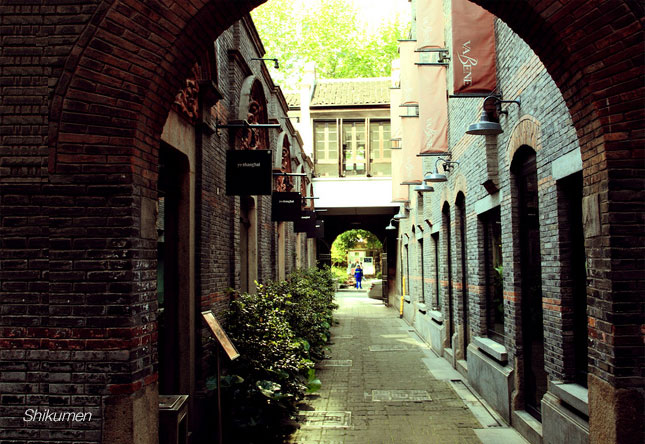 Shanghai’s culture and history remains one of the most attractive qualities of the city. The city became known as “Big Shanghai” in the 1930s when the economy flourished due to foreign trade and the city became the financial hub of Asia Pacific. The architectural style of Shanghai says a lot about its history and culture from strolling along The Bund to visiting Shikumen at Xintiandi, the presence of historical European buildings in contrast with the local Chinese architecture is certainly unique. Visiting the City God Temple (Chenghuang Miao) and Yu Garden will be an enchanting experience to learn about the Chinese culture. 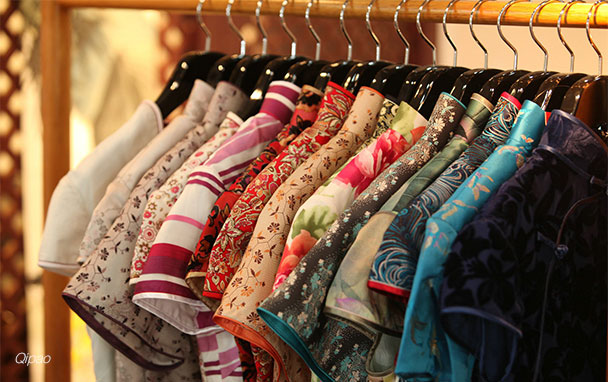 As the city where the East Meets West the Shanghai quickly became the most fashionable city in China. During the 1920s Shanghai revolutionized fashion garments for men and in particularly the ladies when the Qipao was introduced. Today Qipaos are still in fashion mostly worn for special occasions. The traditional Qipao stores are still exist in Shanghai and have become one of the most iconic vintage dresses associated with Shanghai’s culture. 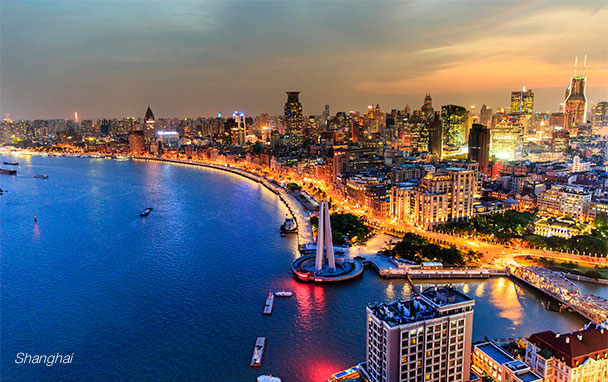 Shanghai was first occupied by the British after the first Opium War in 1842, where concessions were governed by the occupying countries. This was when Shanghai was revolutionized with foreign banks and trading companies setting up businesses along The Bund. Not to mention more concession areas appeared with the Americans, French and Japanese following in the footsteps of the British. During the 1930s the economy of Shanghai was well developed but at the same time the Second World War broke out. After the communist party took control of the government in 1949 the city was no longer its former glory. It was not until 1976 under the open door policy that the city flourished once more and today the city remains one of the strongest economies of China.

We are Member of