Zigong is a prefecture-level city and the  third largest city in Sichuan province. Situated south of the Sichuan basin,  the historical city called “Zigong” is a modern name, formed by the merger of  the two older towns of Ziliujing (Tzuliuching) and Gongjing (Kungching) in  1939.

Zigong has a long history in ancient China.  Granted as one of the Historical and Cultural Cities of China by the State  Council of the People’s Republic of China, Zigong has long been renowned as  “Salt City” for its salt culture. In ancient China, salt trading was the most  profitable business and salt merchants were the wealthiest people. So Zigong  had always been one of the richest cities in China until new salt producing  technologies were introduced.

Although not quite as popular as Chengdu or  Leshan for tourist destination, Zigong is still worth a visit for its unique cultural  and historical heritage.

Zigong Dinosaur Museum was established in  1987 due to the excavation of vast dinosaur fossils in the Dashanpu Formation,  7 km north-east from Zigong in the 1980s. Because of the unique and intact bone  remains, Zigong has been attracting dinosaur lovers and global tourists. Zigong  Dinosaur was the first specialized dinosaur museum open in Asia. 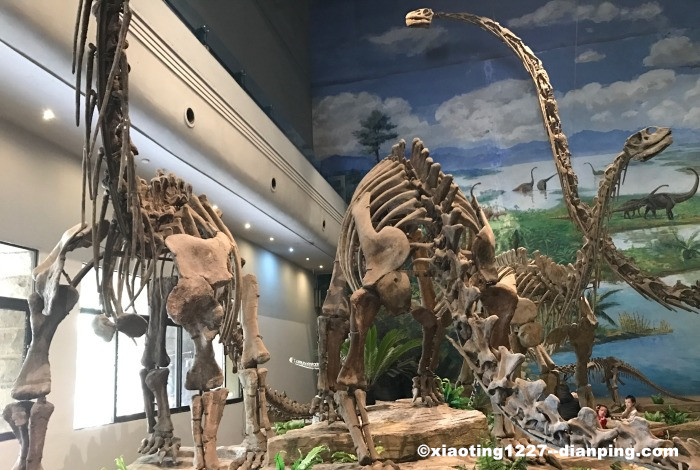 Zigong Salt History Museum is a museum in  the center of Zigong city. The museum is housed in the Xiqin Guildhall. It was  built in 1736 during the ruling period of Qianlong in the Qing dynasty. The  museum gives visitors an insight into the long history of salt drilling and  producing in the region. The hall is one of the Major Historical and Cultural  Sites in China and a must-see for tourists in Zigong. 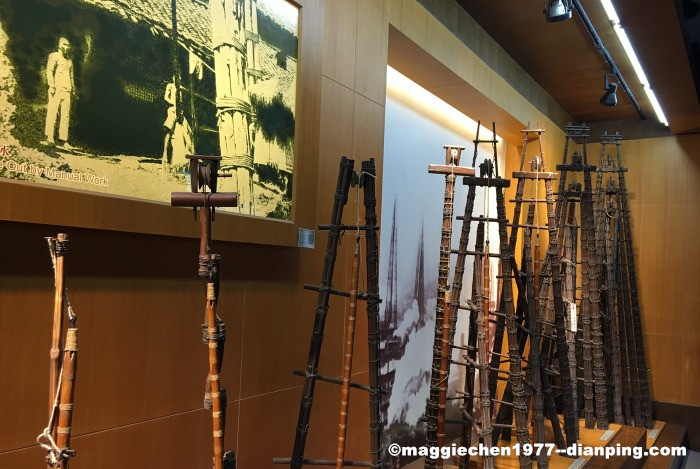 Zigong is the birthplace of the Chinese  Lantern Festival. As one of the Historical and Cultural Cities of China, Zigong  is called “Lantern Town”. Each year, lanterns of various colors and shapes from  home and abroad are shown to the public during the Chinese Spring Festival,  bringing a boon for tourism in the ancient and tranquil city. 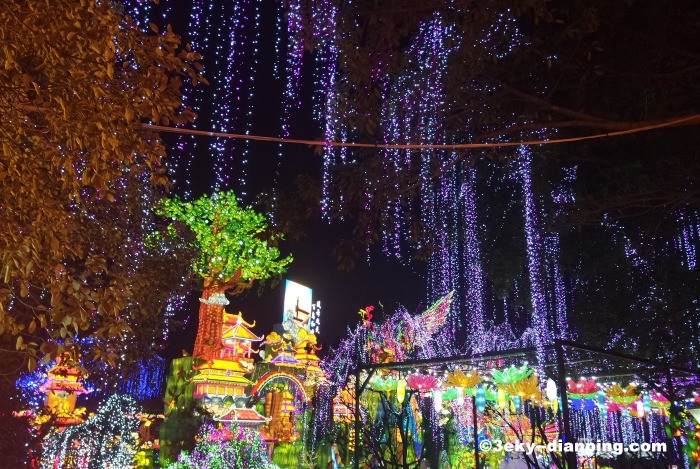 Food in Zigong is pretty much similar to  the Sichuan area. But Zigong cuisine could be spicy and salty at the same time.  Unique dishes include various types of dumpling or Wonton served with hot oil  and pepper paste called Chaoshou, Sichuan hop pot called Chuan Chuan Xiang,  Twice Cooked Pork called Huiguorou. 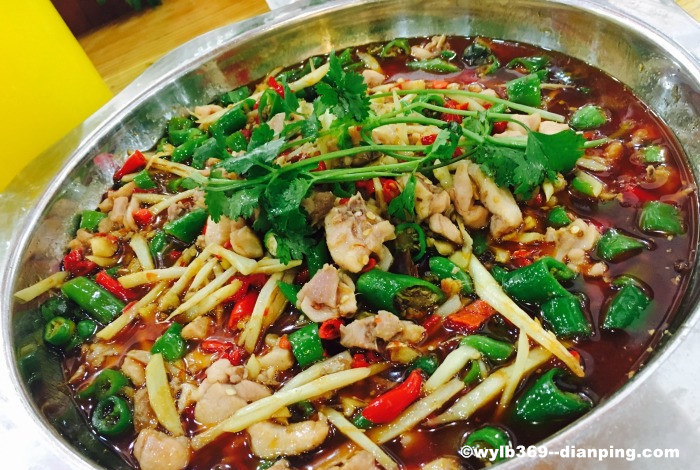