Wondering what to dress up as this Halloween? Put your Witch and Dracula costumes aside and get to know more Chinese ghosts and spooky supernatural beings that will make you the star of the party. Well, even if you’re no Halloween fan, getting to know a Chinese ghost or two is just part of the essentials when it comes to learning about Chinese culture and folklore.  Here are some famous ghosts that range from the benign to the downright horrific.

1. Meng Po- the one who helps you forget 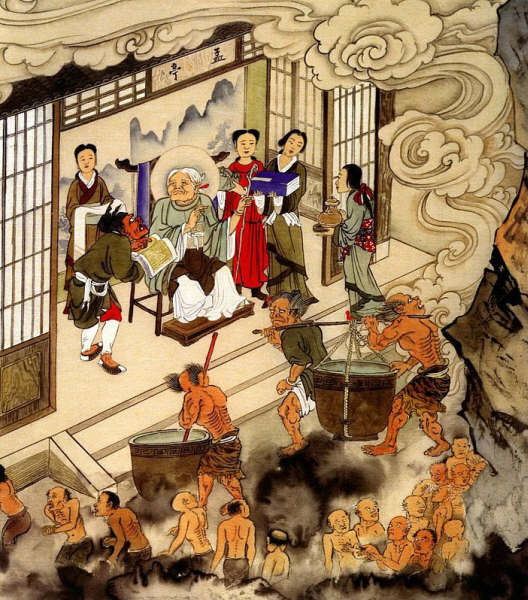 How many cultures have a dedicated figure to help erase your memories so you can start all over again? Meng Po is the Goddess of Forgetfulness whom you’ll meet at the Ninth Chinese Hell when you’re dead. She is in charge of dishing out a broth that makes you forget all about your current and soon-to-be-past life as you proceed towards getting reincarnated.  Having drunk the broth, you will be reborn with a clean slate with no inkling of your past life, which can be a great blessing or a curse.

2.  The Black and White Guards of Impermanence 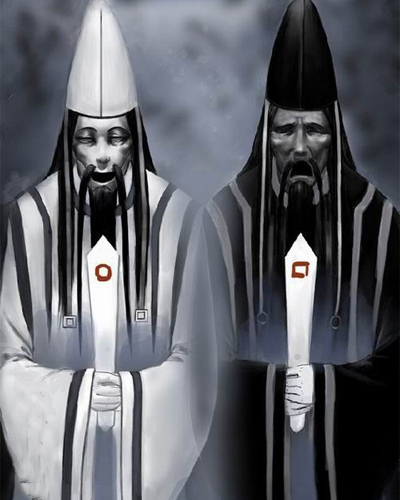 This duo is a pair of guards that pretty much have the same job description as the Grim Reaper. They collect your soul and send you off to the afterlife. The pair also has mortal names called Fan Wu Jiu and Xie Bi An. Interestingly, Wu Jiu means ‘ cannot be saved’, and Bi An means ‘certain peace’. The white and black represent both Good and Evil.

There’s a background story as to why they work as a duo, and it’s not because your soul may be too heavy for one to carry.  Legend has it that Xie Bi An and Fan Wu Jiu used to be good colleagues working as constables. One day, the pair had to split up and search for an escaped convict, and they had agreed to meet under a bridge at a set time. However, due to heavy rains, Xie Bi An was delayed, and in the meantime, Fan Wu Jiu who was waiting under the bridge had drowned in his refusal to break his promise. Xie Bi An was so devastated upon learning that his friend had drowned that he took his own life. The Jade Emperor was so moved by their loyalty that they were appointed as the guards of the Underworld

An alternative interpretation of this story could simply be that Good and Evil are inseparable. 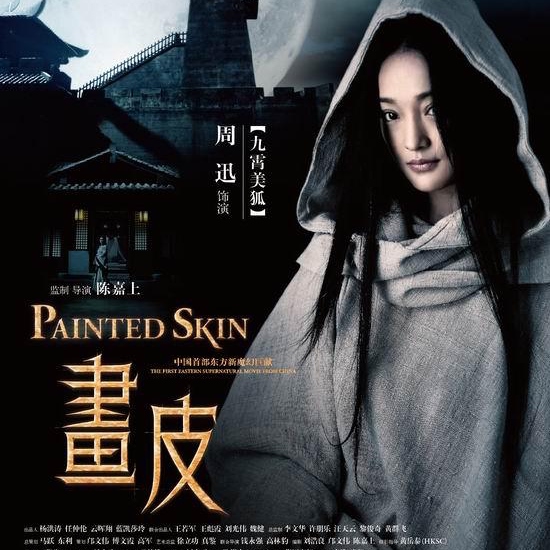 Who doesn’t love a good shape-shifting demon that consumes souls to attain immortality? There are many demons and monsters in Chinese folklore, but one of the best ones ever conceived is the demon who disguises itself as a beautiful woman. A scholarly man fell in love with a beautiful maiden who claimed to be an ill-treated concubine and began an affair with him. One day, a priest told him that he had been possessed by a demon, and was eventually horrified by the sight of his beloved mistress painting beautiful features on a mask of human skin to hide her own monstrous green face. The story has been recounted in many films and remains a popular fable with a classic message of not being besotted b beauty. 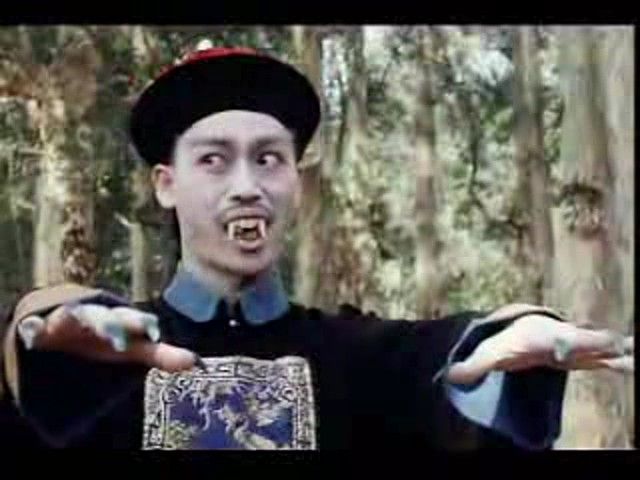 The Jiang Shi is the Chinese vampire that has somehow become a comedic feature in horror films. Jiang Shi literally means a rigid corpse. They awake in order to suck the living essence out of anyone who’s alive, and can detect your breath from far away. Perhaps owing to their stiffness, they are portrayed as beings who hop around with straight knees instead of walk.

It’s unlikely you’ll ever meet a Jiang Shi, but if you do, a mirror shone in their face is thought to scare them away. We wonder why.

A hungry man is an angry man. So, can you imagine what a hungry ghost is like? Hungry ghosts may sound familiar to you if you have heard of the Hungry Ghost Festival - China’s answer to the Halloween. Hungry ghosts are thought to be souls that have not reincarnated or who have died in unfortunate circumstances. Being stuck in the realm of the hungry ghost is also a form of retribution for having lived a life of great sin, such as murder.